The Paris of Thomas Jefferson and the Founding Fathers

During the very formative years of the United States of America, many of our Founding Fathers ventured thousands of miles from home to Paris. Preeminent among these leaders were Benjamin Franklin, the first American diplomat who served from 1776 to 1778; Thomas Jefferson, who spent five years in Paris, mostly as American Minister to France; and John Adams, who had a consequential presence, but was often overshadowed by Franklin’s charisma. All three were in Paris at a fascinating and volatile time, with the winds of reform buffeting the ancient royal court, although few imagined the cataclysmic events of the French Revolution that were just around the corner. While in Paris, they exchanged ideas with distinguished French thinkers and experts about political economy, the fine arts, agriculture, trade, and fine food and wine.

Experience the Paris in which the Founding Fathers lived—tracing their footsteps, reliving their encounters and triumphs, retelling personal anecdotes in the very places they occurred and visiting the places that inspired them. Take excursions to key places in the Parisian stays of our early diplomats—Versailles, the Hôtel de Salm, the palace where the Treaty of Paris was signed ending the Revolutionary War, even the locations of the homes of Thomas Jefferson, Benjamin Franklin, John Adams, and John Paul Jones. With three specialized lectures by Annette Gordon-Reed and custom-created tours meant to further enhance your learning, you will be immersed in late 18th-century Paris all the while enjoying beautiful four-star hotel accommodations and memorable meals.

6 nights accommodations in the four-star Hotel Rochester in Paris

You should be in good overall health and able to walk up to three miles over the course of a day and stand for periods of time in museums and at historic sites, often in the heat of the day. There will be several days with early departures and sometimes the touring will be scheduled for the entire day, without an opportunity to return to the hotel until early evening. 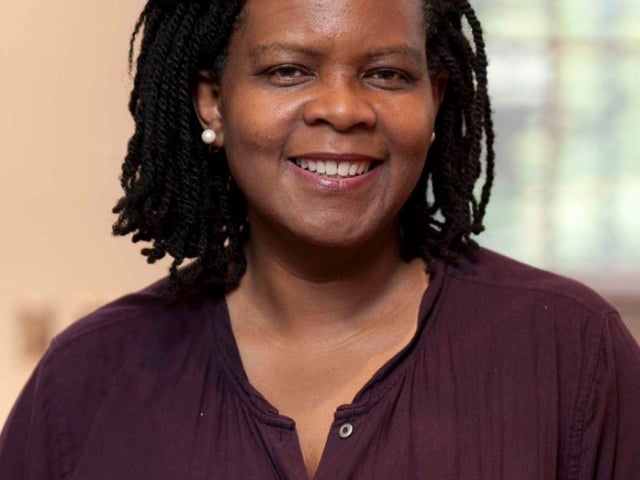