Castles, Cathedrals & Culture of the Moselle 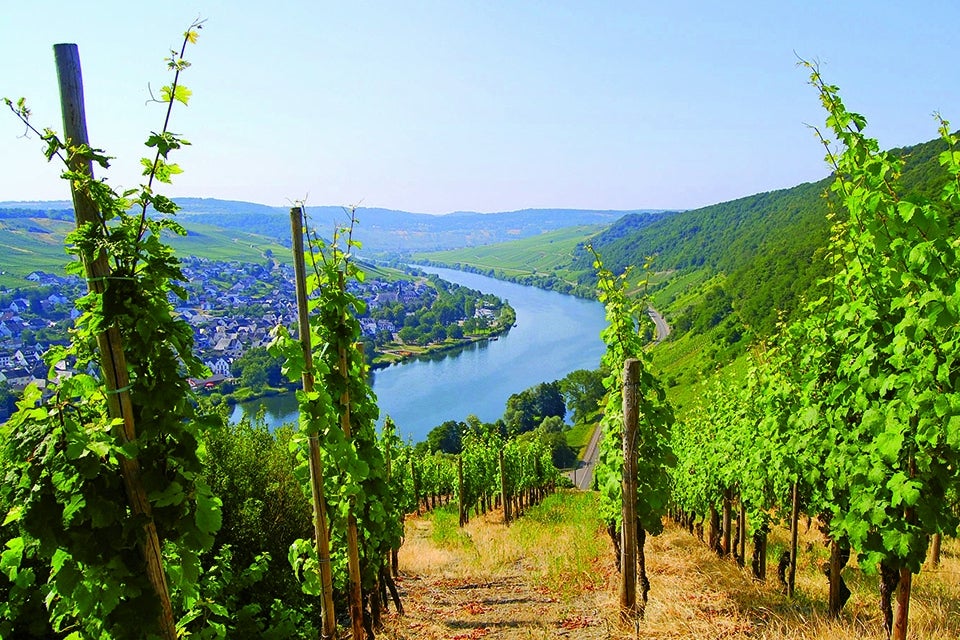 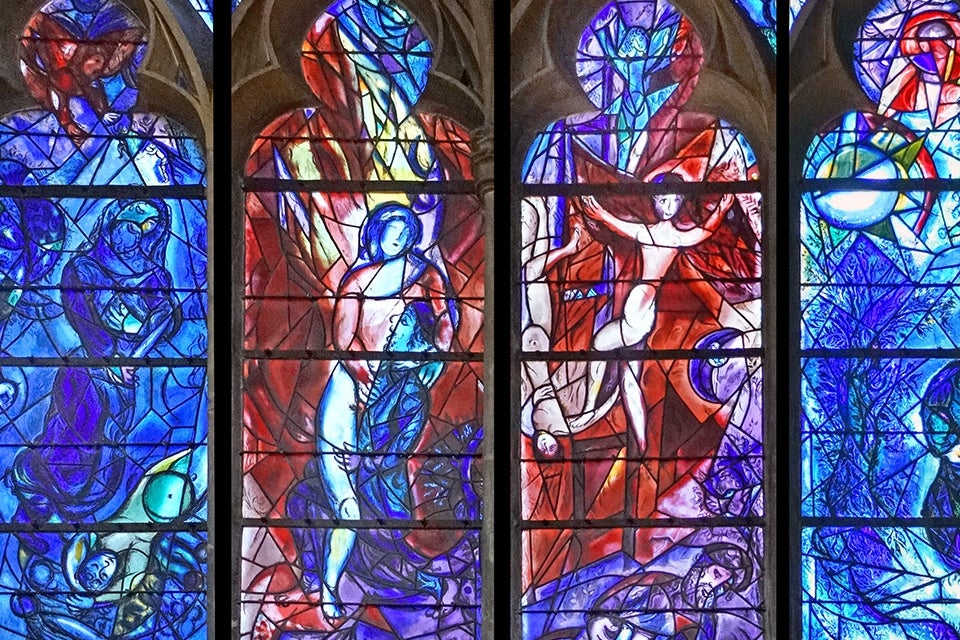 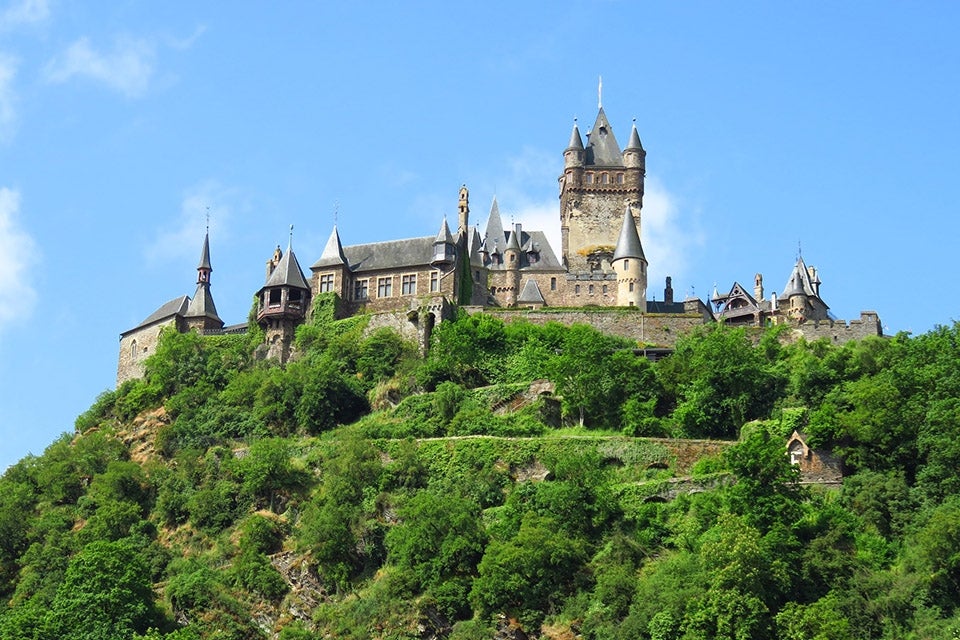 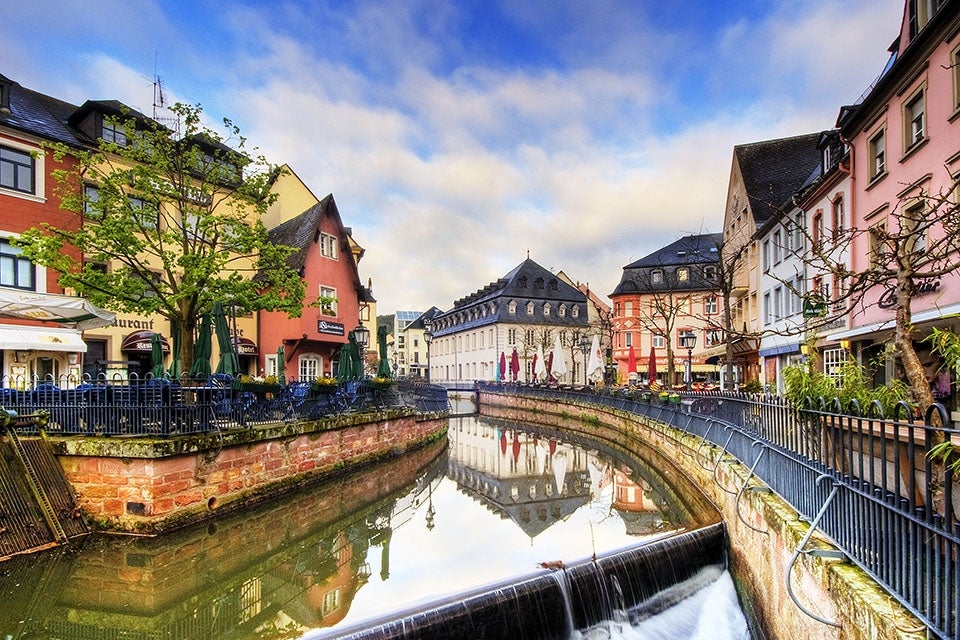 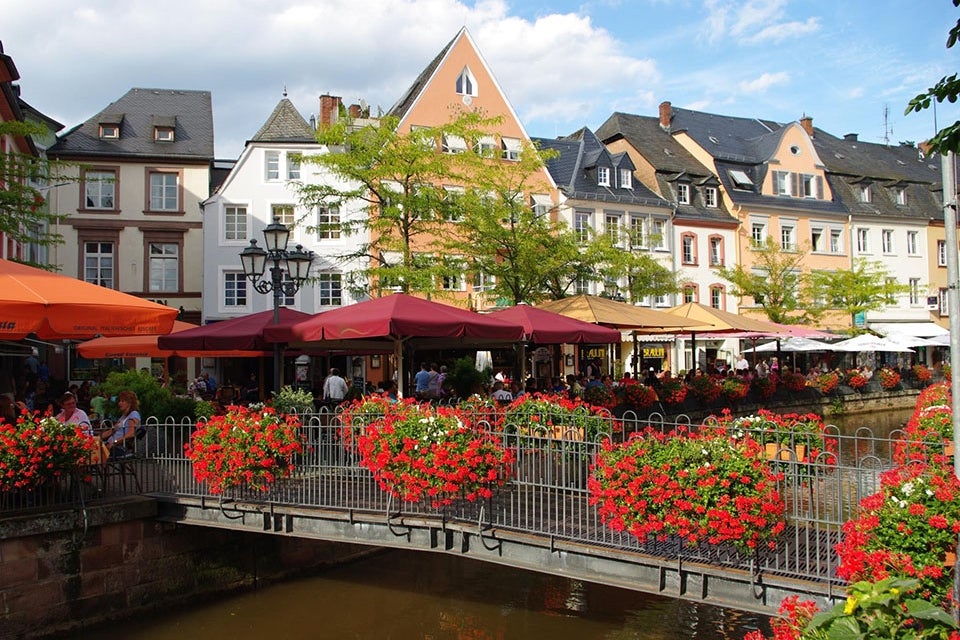 Group Size: Up to 28 guests
Price: Starting from $6,999 per person
Co-sponsored with: National Trust for Historic Preservation

Join a seven-night Moselle cruise aboard the newly renovated Princesse Royal to experience the historical, architectural, and cultural treasures of Germany, Luxembourg, and France. Lined with storybook castles, magnificent churches, natural wonders, and colorful villages, the landscapes along the river Moselle are magical in their beauty. Once inhabited by the ancient Romans, the region boasts splendid ruins and a rich wine heritage dating back more than 2,000 years. On this marvelous river voyage, step off to admire hilltop castles, magnificent mosaics in a Roman villa, stately cathedrals, and other postcard-worthy sites in the company of local historians. Along the way, enjoy private tours and tastings at picturesque vineyards and wine cooperatives, where you will sample the region's highly acclaimed local vintages, known for their intense fruity notes and high acidity. You will never forget this leisurely river voyage along the beautiful Moselle, which will excite all the senses. Conclude in France, where a highlight will be a special tour of the spellbinding Cathedrale Saint Etienne de Metz, the third-largest Gothic church in the country.

Optional Heidelberg Prelude
June 22-25, 2022
Home to the famous 14th-century university, Heidelberg is built on the steep embankments on either side of the Neckar River, surrounded by dense forests and picturesque hills. Enjoy an in-depth, two-night exploration of its layered history. Join a local guide for an expansive private tour of the ornate centuries-old ruins of Heidelberg Castle, whose romantic beauty inspired the likes of Victor Hugo and Mark Twain. The castle sits 300 feet above the town and offers panoramic views. After a sumptuous lunch at a historic venue, meander the city’s cobbled pathways on a walking tour with a local expert, followed by a tasting of a variety of local beers. Excursion Rate Includes: Two nights at the Hotel Europäischer Hof Heidelberg, with two breakfasts, one lunch, and two dinners. Sightseeing as noted. 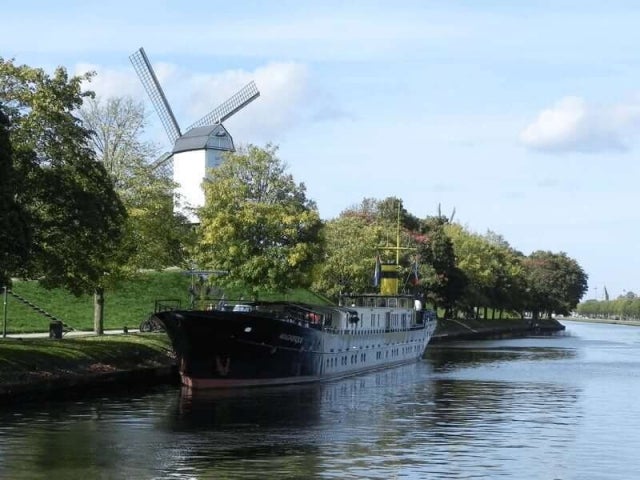 Princesse Royal
The Princesse Royal sails under Dutch flag and features sixteen cabins. The hull of the Princesse Royal was originally constructed as a seagoing sailing vessel: this explains the unique shape of the ship. But the vessel was then converted to become a passenger barge for inland waterways.