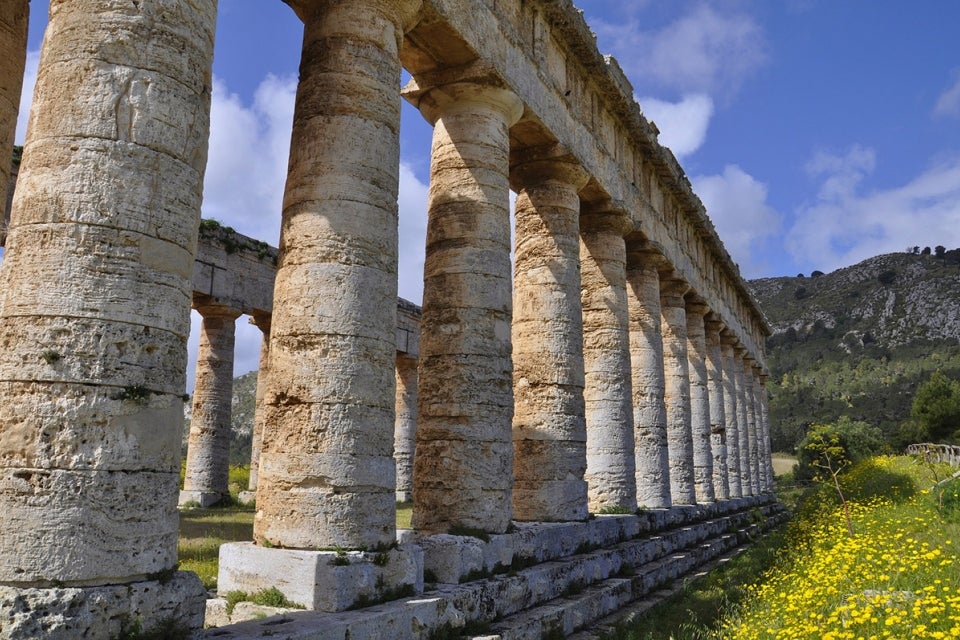 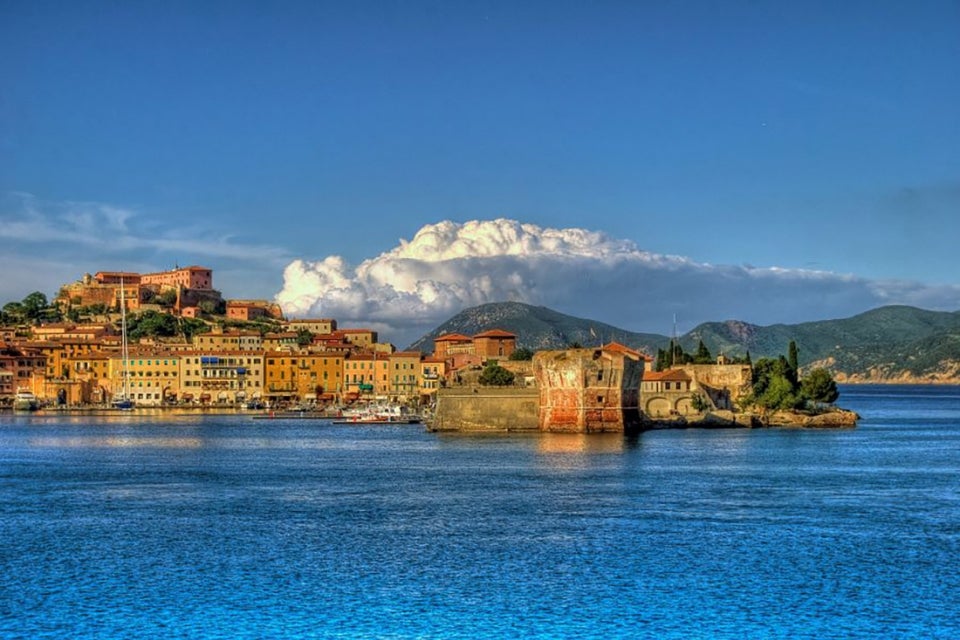 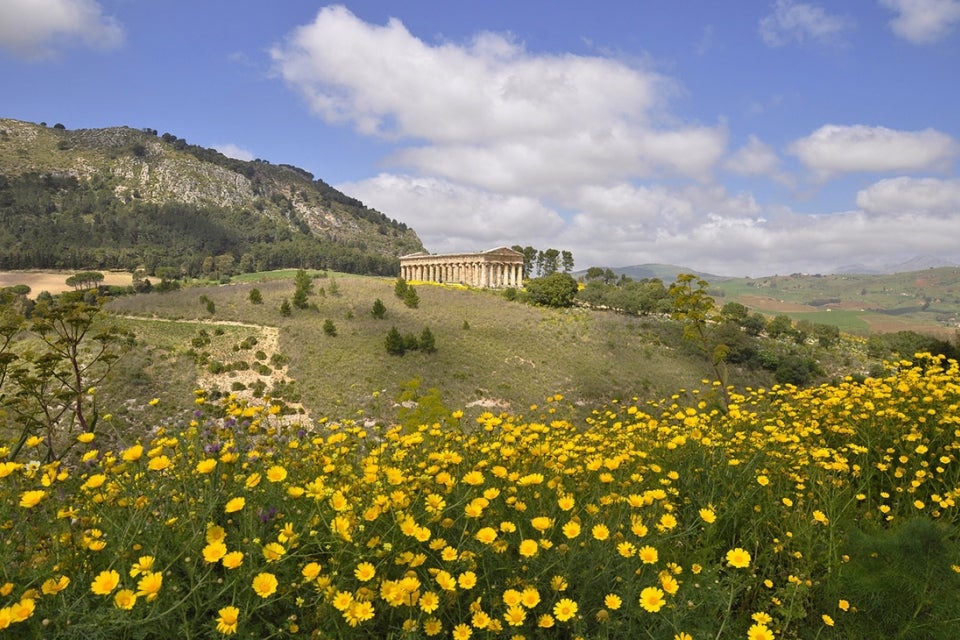 Group Size: Up to 94 guests
Price: Starting from $9,999 per person
Co-sponsored with: The Metropolitan Museum of Art, National Trust for Historic Preservation, University of Notre Dame, University of Chicago

Aboard the sumptuous Sea Cloud II, discover timeless Mediterranean islands rich with history and spectacular beauty. From the island of Malta, sail to Sicily, and visit the ancient port of Trapani and the magnificent Greek ruins of Segesta. Continue to Sardinia and its ancient capital of Cagliari, which traces its history back to the Phoenicians and Romans. Float along Sardinia’s west coast to Alghero, colonized by the Catalans in the 14th century. Be on deck when Sea Cloud II heads to Corsica and Bonifacio’s stunning natural harbor, with its breathtaking clifftop setting. From Corsica’s southern tip, travel north to the enchanting island of Elba, Napoleon’s island of exile. Journey from the capital city of Portoferraio to explore Napoleon’s residence, Villa San Martino, now a museum. Before disembarking in Genoa, stop in the port of Livorno for a choice of two full-day excursions: Wander through the medieval fortified town of Lucca, or arrive in Pisa to behold its famous leaning tower and Piazza dei Miracoli.

Pricing per person based on double occupancy: 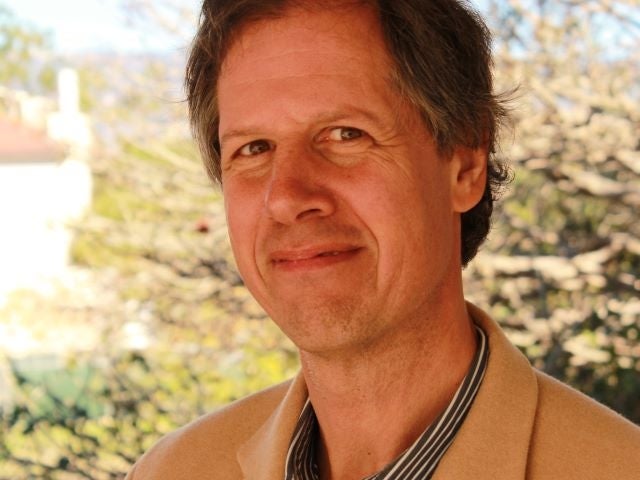 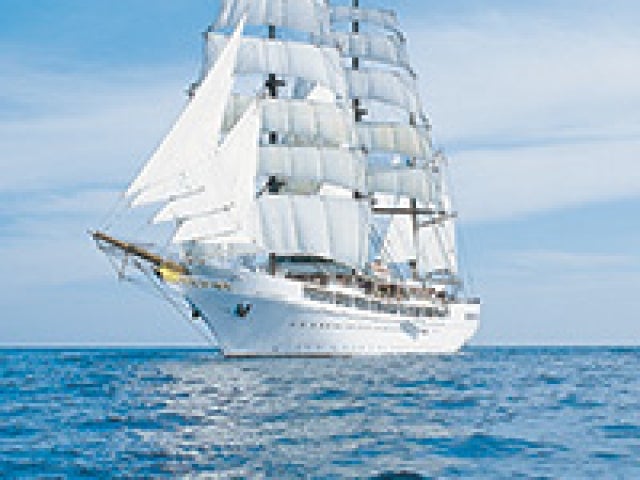 Sea Cloud II
The sailing yacht Sea Cloud II is a three-masted barque steeped in the elegance of yesteryear and complemented with the most modern amenities.