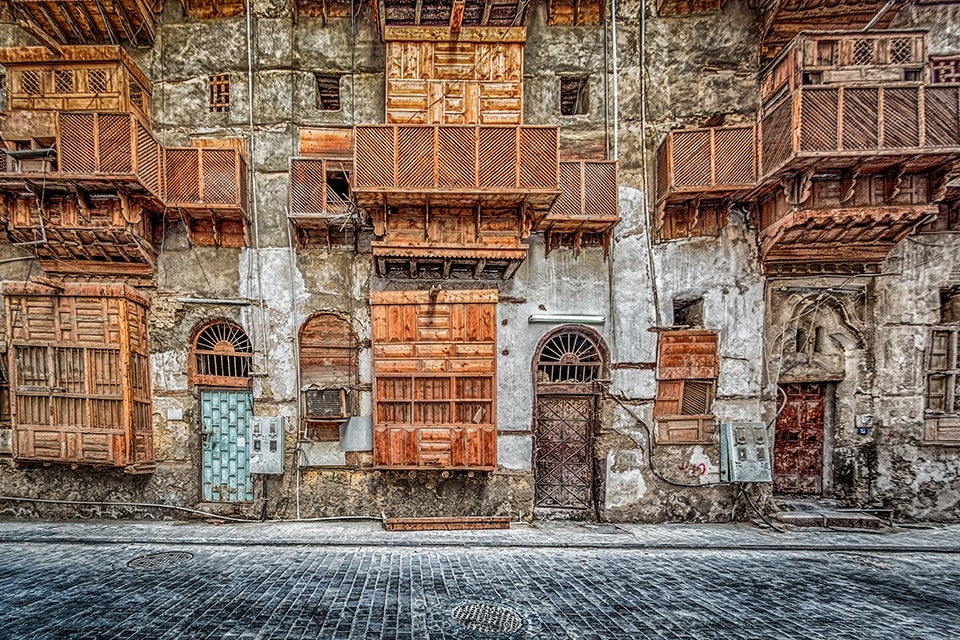 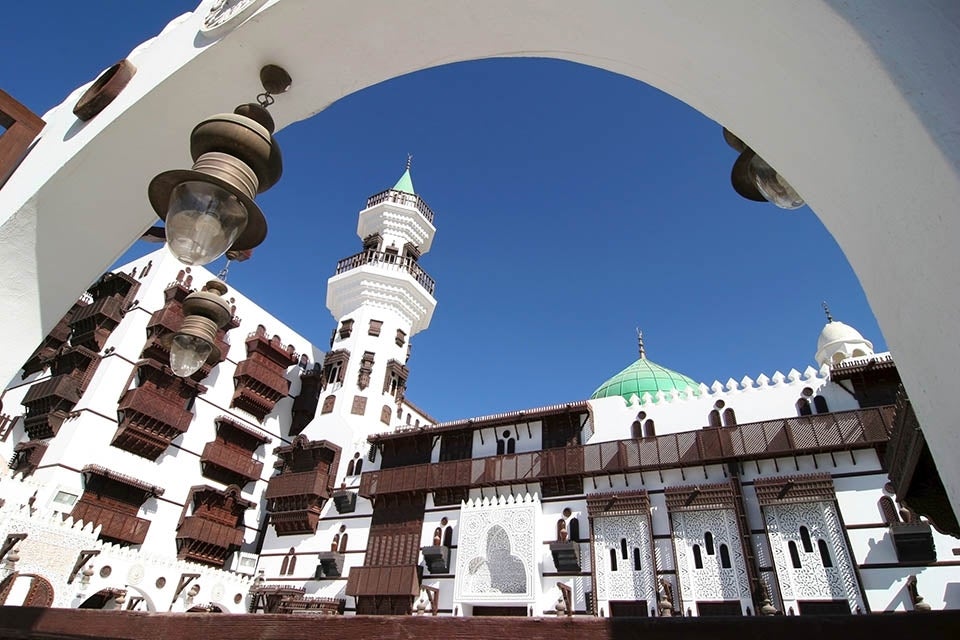 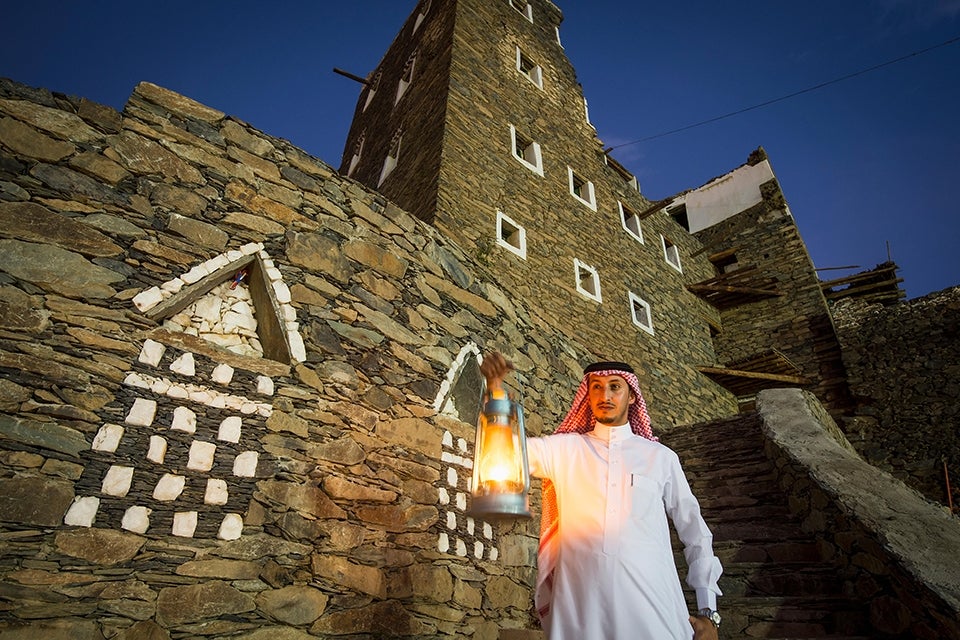 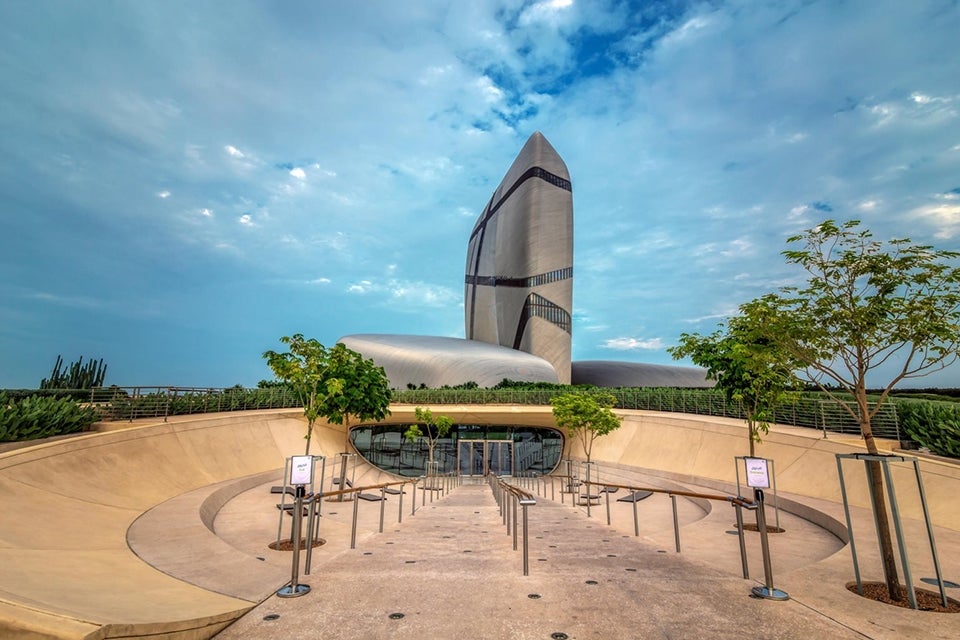 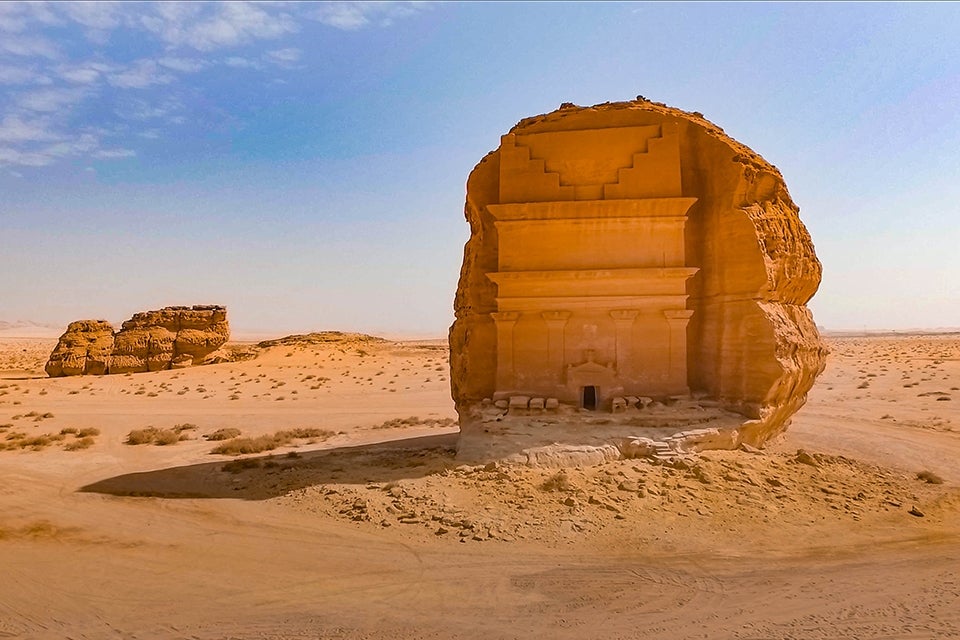 Through conversations and visits, this program sets out to explore the significant changes taking place in Saudi Arabia. Begin in Jeddah, a commercial port-city whose old city is renowned for its traditional multi-storied dwellings made of coral. Enjoy the striking mountain scenery around Abha where tiny villages are nestled amidst green terraced fields. Follow an ancient trade route to Madain Saleh, a desert plateau strewn with monumental rock-hewn tombs from the ancient Nabataean kingdom. Nearby sits labyrinthian Al ‘Ula, once a wealthy trading hub along the “Incense Route” and characterized by its narrow, winding streets. Fly to Riyadh, the kingdom’s imposing capital that only sixty years ago was a remote walled village. Travel by train to Al Hofuf, home of the Al-Ahsa Oasis, the world’s largest oasis and a UNESCO World Heritage site. Also visit the Qaisariah Souq, one of the most traditional markets in the country. In Dhahran to the east, become familiar with the immense Saudi oil industry, understanding its central role in dramatically shaping modern Saudi Arabia. Return home from Dhahran.

Participants are expected to be in good health and ready for a full program. Each traveler should be able to walk unaided at least one mile a day on uneven terrain and be able to go up and down stairs with a handrail. There may be times when participants have to stand for up to 30 minutes. This trip includes four internal flights.