Cruising the Danube: Vienna to the Black Sea on Amadeus Star 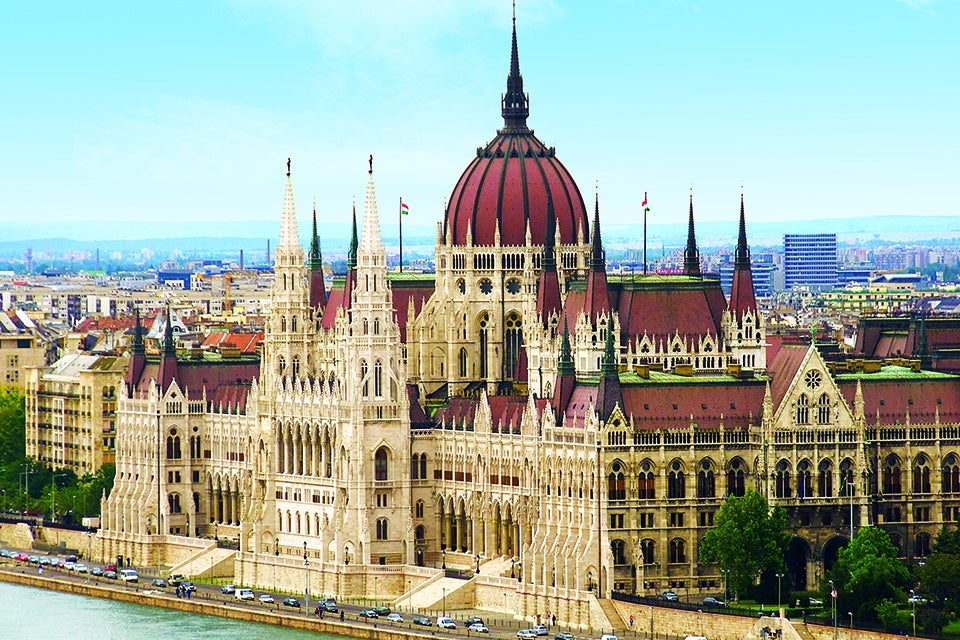 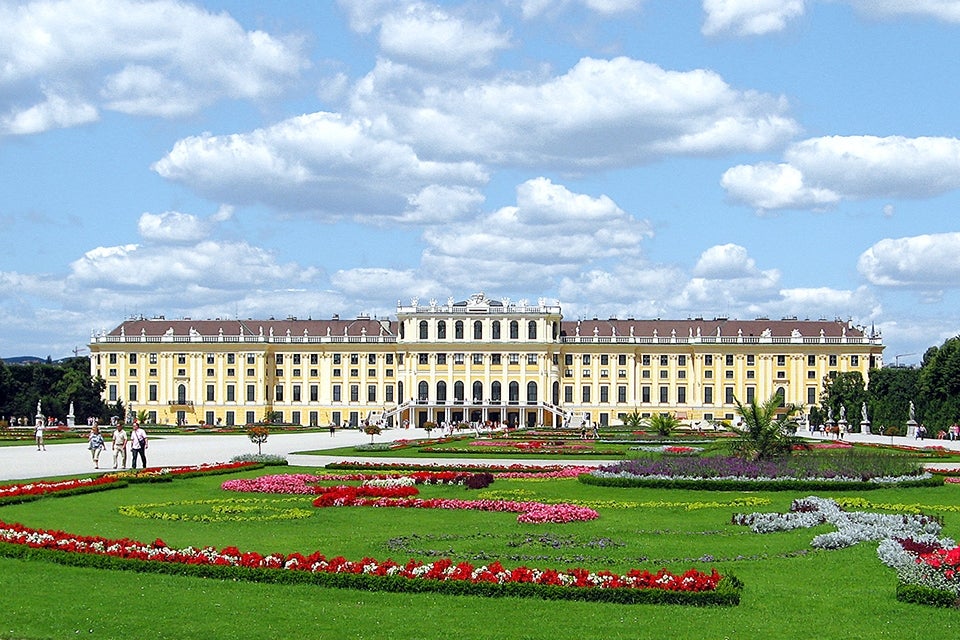 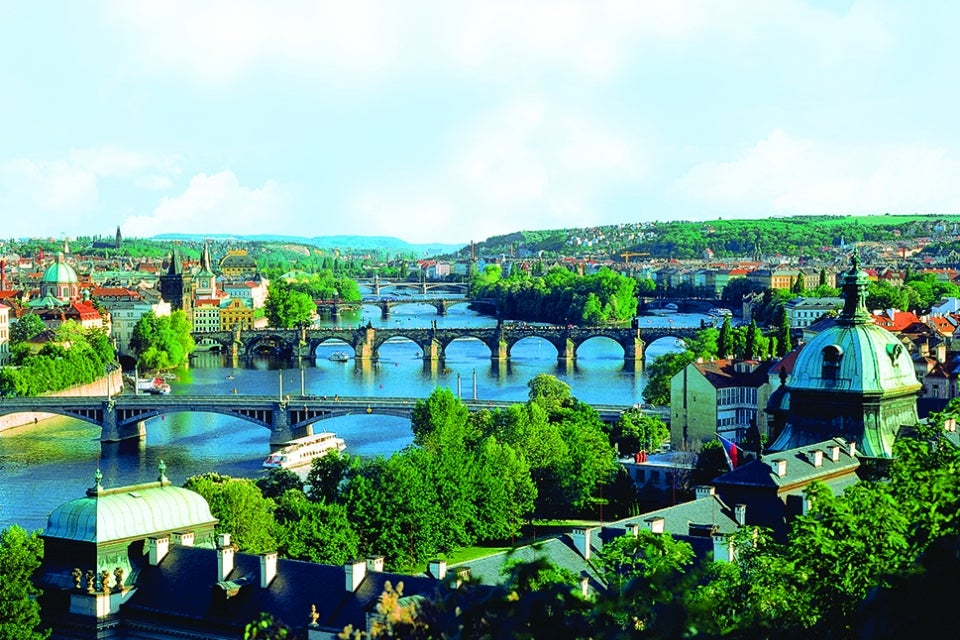 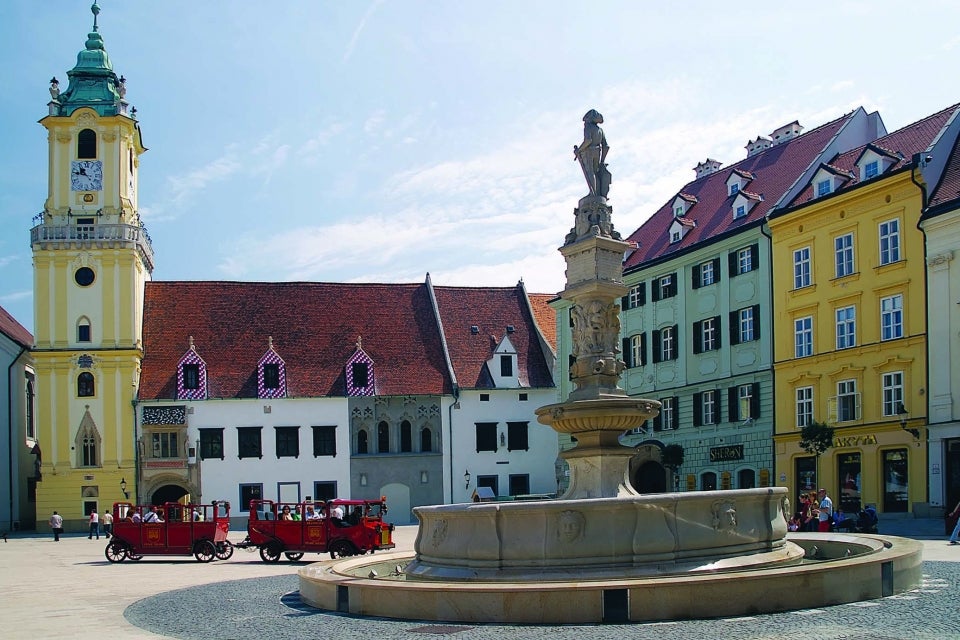 Join this custom-designed, 13-day travel program visiting seven countries, a UNESCO World Heritage site and the enchanting eastern Danube River Valley, a mystical region steeped in natural beauty that remains virtually unknown to Westerners. Cruise for nine nights aboard the exclusively chartered, deluxe Amadeus Star from the Habsburgs’ imperial capital of Vienna to the Black Sea. Here, a rich mosaic of medieval cities, charming villages and rugged countrysides await you, from the ancient lands of Bulgaria to the relatively young territories of Serbia and eastern Croatia, the spectacular Carpathian Mountains and Hungary’s fabled Puszta (plains) to the glittering palaces of Budapest. Admire a masterful display of traditional horsemanship in the Hungarian heartland, immerse yourself in the Slavic heritage of medieval Belgrade and cruise through the dramatic Iron Gates, which divide the Carpathian and Balkan Mountains. Spend two nights in Romania’s elegant capital of Bucharest, known for its splendid architecture. Deepen your knowledge of the Danube with the Vienna Pre-Program Option and see authentic castles of local lore on the Transylvania Post-Program Option.

Many of the cities and towns being visited were founded centuries ago, and the terrain is rugged. Therefore, a fair amount of walking along narrow cobblestone streets, stone floors or uneven and/or slippery terrain and climbing several flights of stairs (some without railings) is to be expected. Walking excursions often cover distances of at least one mile and are approximately three hours in length. 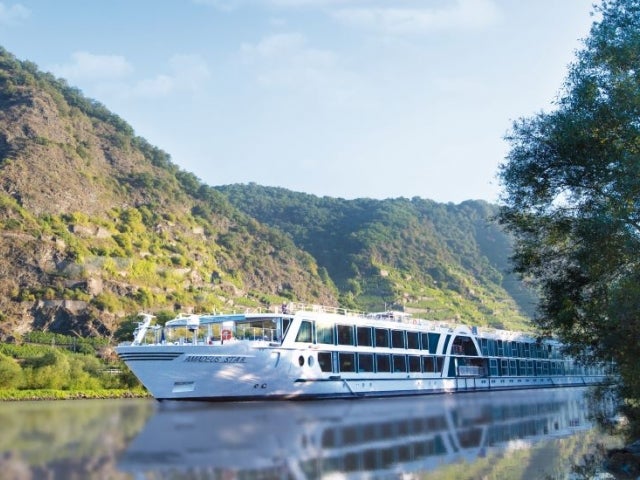 Amadeus Star
The elegant precision of Austria’s native son Mozart inspired the meticulous crafting of Amadeus Star, launched in 2019, which features the comforts of a refined and traditional hotel.