Leverett Saltonstall Professor of History; Chair of the Committee on Degrees in History and Literature
Menu 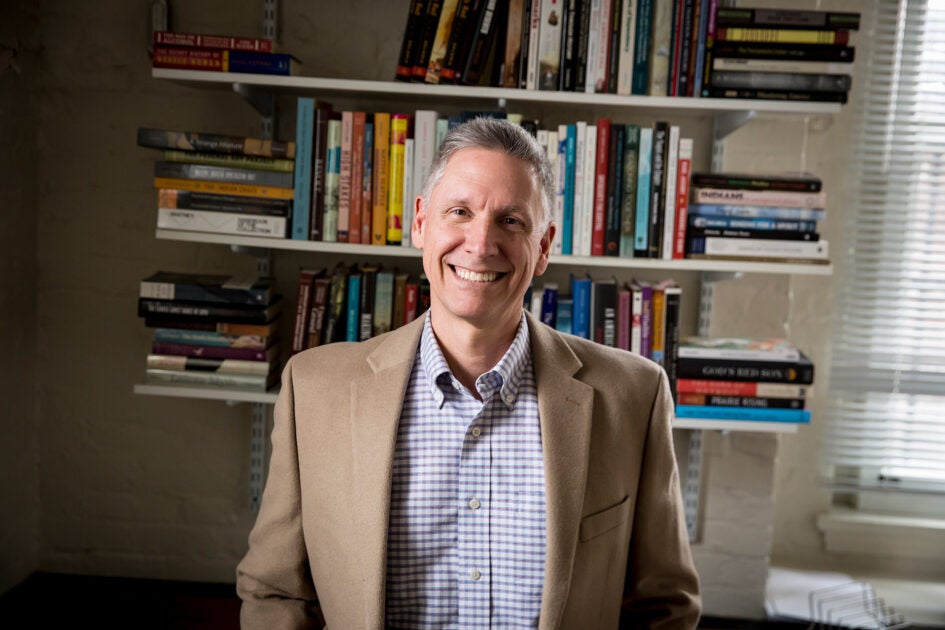 Philip J. Deloria is Professor of Leverett Saltonstall Professor of History, where his research and teaching focus on the social, cultural and political histories of the relations among American Indian peoples and the United States, as well as the comparative and connective histories of indigenous peoples in a global context.

Deloria is a trustee of the Smithsonian Institution’s National Museum of the American Indian, where he chairs the Repatriation Committee. He is former president of the American Studies Association, an elected member of the American Academy of Arts and Sciences, and the recipient of numerous prizes and recognitions. Along with Erika Doss, he is the series editor of CultureAmerica, a University Press of Kansas series focused on American cultural history. He maintains ongoing academic engagements with scholars in Taiwan and Australia.