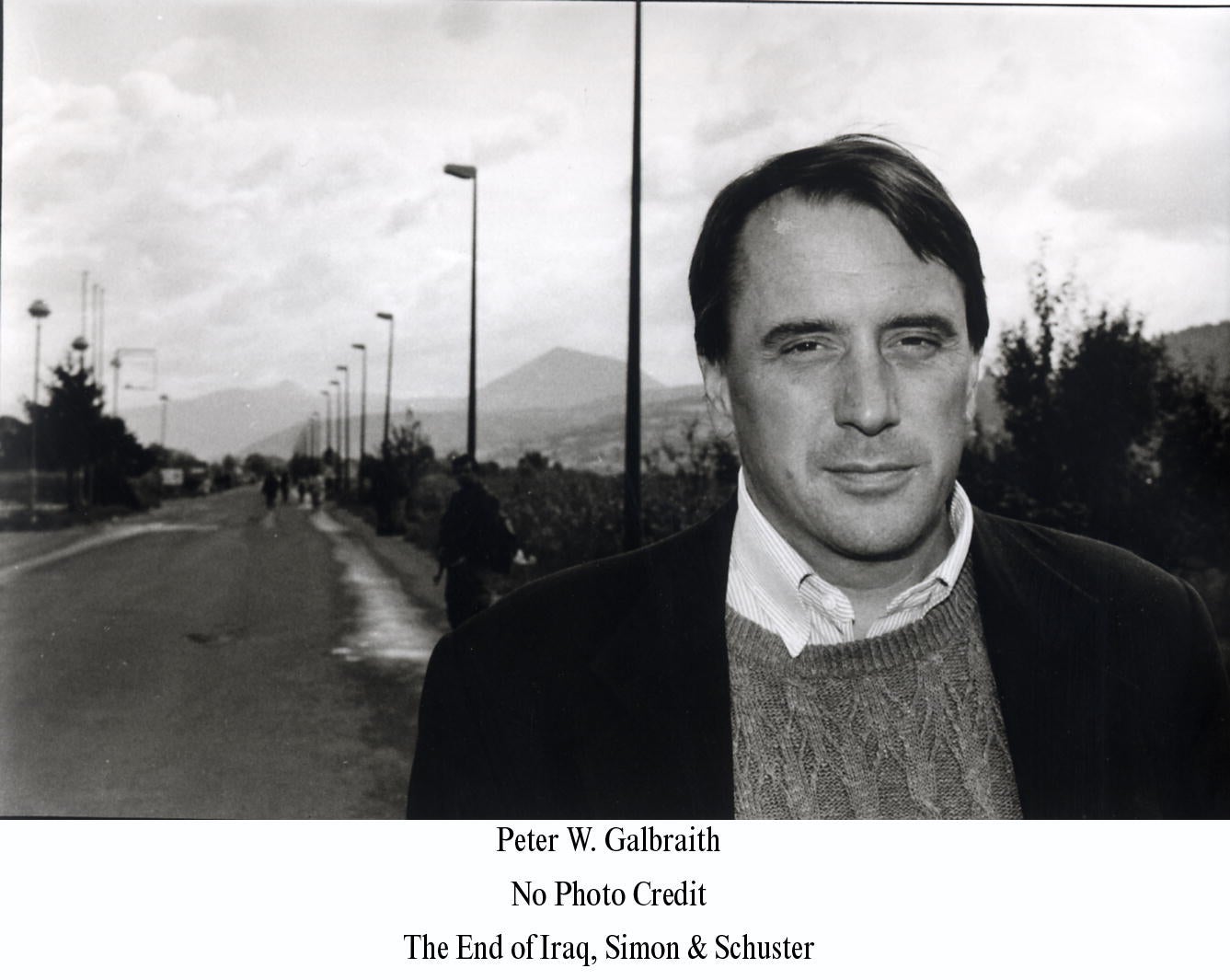 Peter W. Galbraith AB ’73 has held senior positions in the US Government and the United Nations. Galbraith served as the first US Ambassador to Croatia where he negotiated and the 1995 Erdut Agreement that ended the Croatia War. In 2000 and 2001, he served as a senior official in the UN mission in East Timor and concurrently as a cabinet minister in East Timor’s first government with responsibility for negotiations on issues resulting from East Timor’s independence. Currently, he is the Senior Diplomatic Fellow at the Center for Arms Control and Non-Proliferation and his most recent work focuses on the war in Syria.