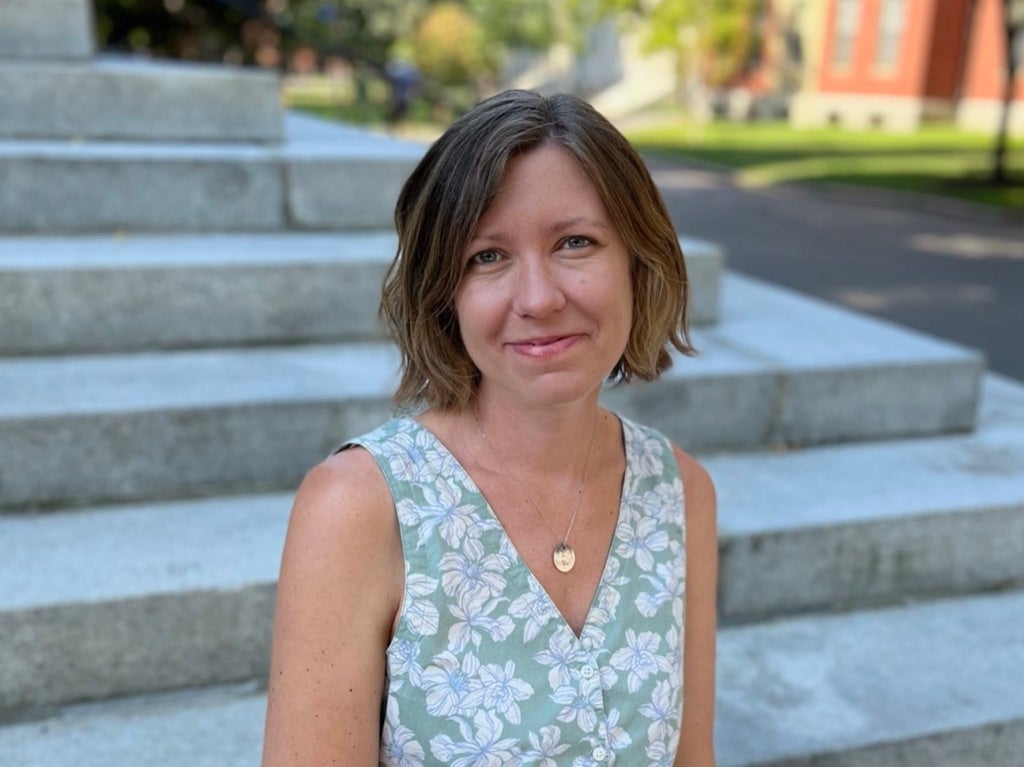 Naomi Weiss is Professor of the Classics and Director of Undergraduate Studies in the Department of the Classics at Harvard. Originally from Cambridge, England, she was educated at the University of Oxford and the University of California, Berkeley, where she received her PhD in 2014. She is primarily a scholar of archaic and classical Greek literature and culture, with particular interests in music, dance, and drama. She is the author of The Music of Tragedy: Performance and Imagination in Euripidean Tragedy (2018) and Seeing Theater: The Phenomenology of Classical Greek Drama (2023), and has co-edited both Genre in Archaic and Classical Greek Poetry: Theories and Models (2019) and Music and Memory in the Ancient Greek and Roman Worlds (2021). She has recently started work on a project about interactions between tragic and novel form in 21st-century Anglophone fiction.