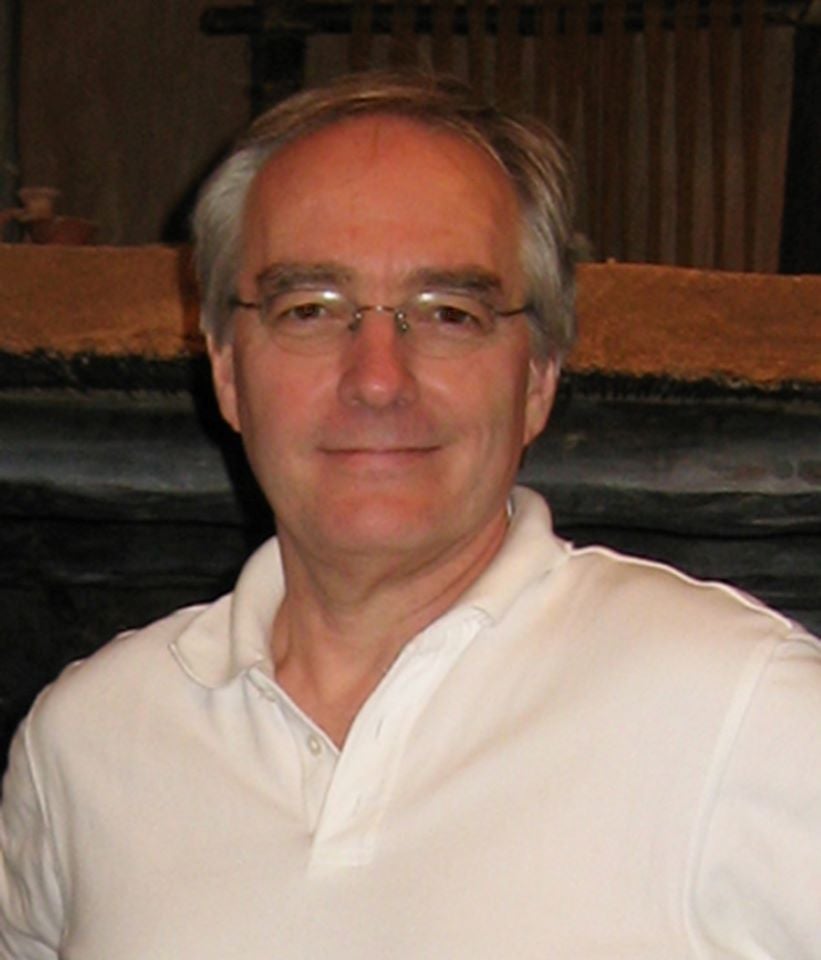 Dr. Greene received his Ph.D. in archaeology in 1986 at the Oriental Institute of the University of Chicago. He completed eight seasons of fieldwork in Carthage (Tunisia), directing the Carthage Survey from 1980 to 1983. He has been a National Endowment for the Humanities Fellow in Jordan, a Fulbright Fellow in Cyprus, and has directed excavations and surveys in both countries. In 1987–88 he directed the USAID Cultural Resource Management Project in Jordan and in 2001–2001 served as a consultant to the Petra National Trust, a Jordanian NGO devoted to the preservation of the archaeological site of Petra. He has been editor of the American Schools of Oriental Research (ASOR) Archaeological Reports Series (2003–2008) and of the ASOR Annual (2009–2014). His research interests focus on archaeological survey and landscape archaeology of the Mediterranean/Middle East region with emphasis on the first millennium B.C./A.D., on cultural resource management in the Mediterranean/Middle East region, and on museums and the history of museums in Mediterranean and Middle Eastern countries. Since the 1980s, he has led tours in the Eastern and Western Mediterranean, most recently to Uzbekistan and Iran in 2016, and Iran again in 2018. In 2014–2015 he was a member of a Harvard-based consulting museum group working in Saudi Arabia, Kuwait, Qatar and the United Arab Emirates.