Professor of Organismic and Evolutionary Biology in Residence; Associate of Population Genetics in the Museum of Comparative Zoology
Menu 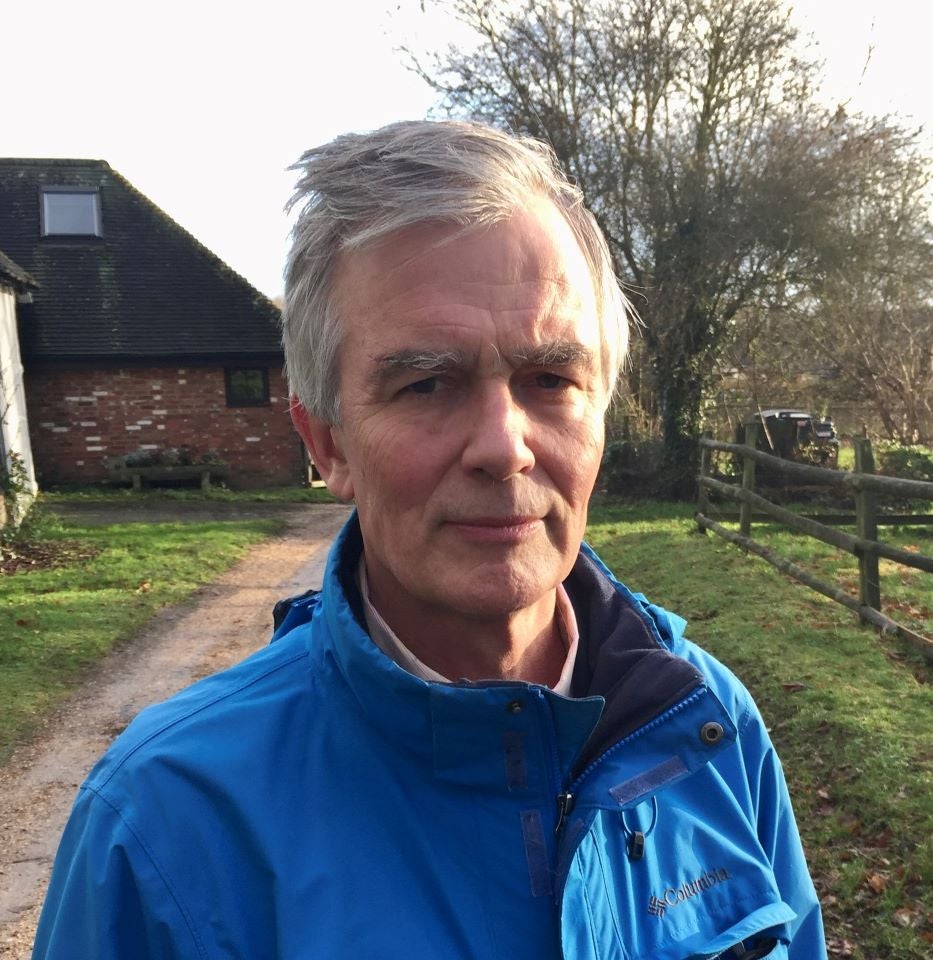 James Mallet is an evolutionary biologist who uses South American butterflies to study speciation, hybridization, and the evolution of mimicry. He developed Heliconius and other Lepidoptera as model genetic systems to investigate hybridization and speciation. He co-founded the Heliconius Genome Consortium, which published the first chromosome-mapped butterfly genome in 2012. His multidisciplinary work combining genetics, evolution and ecology has transformed our understanding of the process of speciation and the concept of species.

James Mallet was educated at Oxford (BA Zoology) and Austin, Texas (PhD Zoology). He is Emeritus Professor of Biological Diversity at University College London (UCL) and Professor in Residence at Harvard University. He also holds honorary positions at The Natural History Museum London and the Smithsonian Tropical Research Institute in Panama. In 2008, he was awarded the Darwin-Wallace Medal by the Linnean Society of London for contributions to evolutionary biology. His research has ranged from tropical field biology, applied entomology, systematics, evolutionary biology, population genetics and genomics.