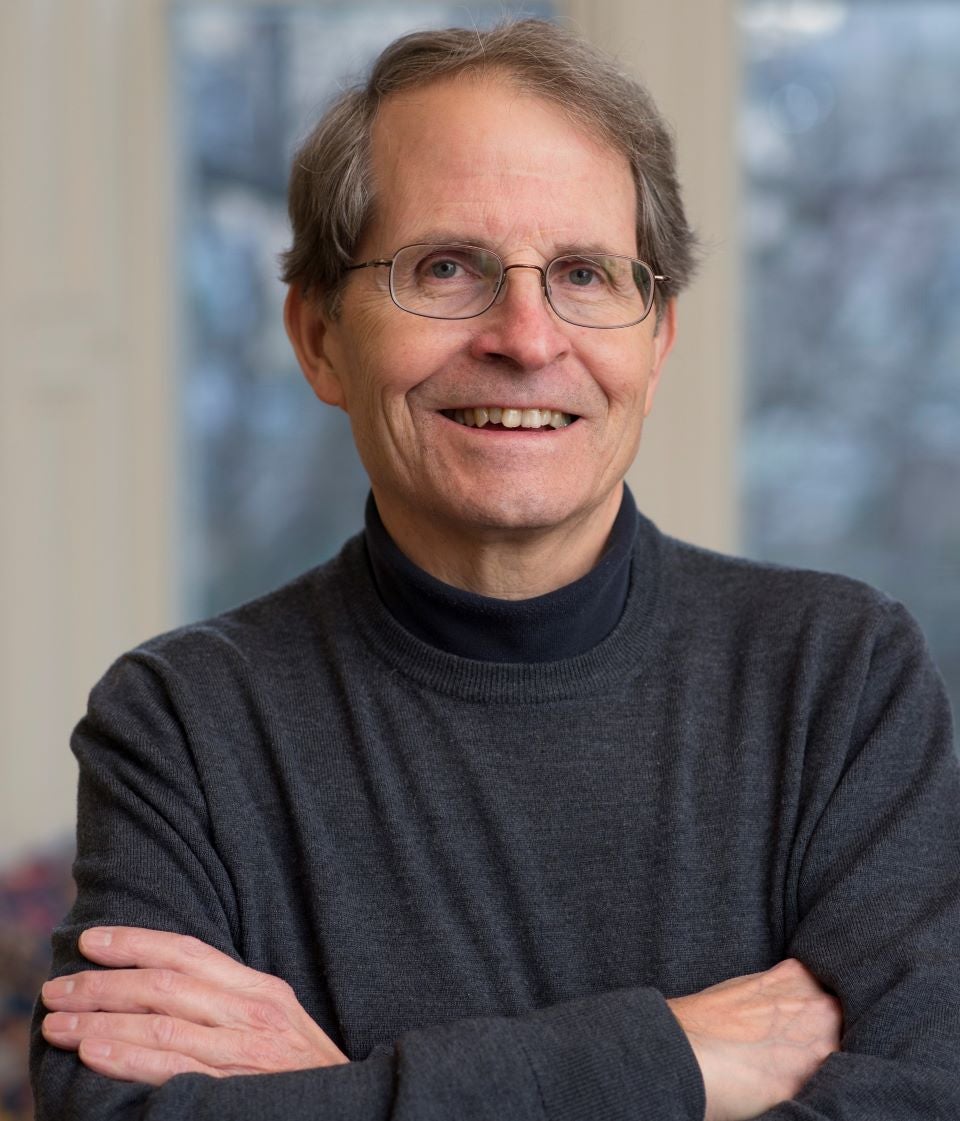 Herrick Chapman is Professor of History and French Studies at New York University. As a modern European historian, he writes and teaches principally on the social, economic, and political history of France and the French empire since the nineteenth century. Much of his work focuses on the uses of state authority in French society, and from that optic he has written on labor relations and business enterprise, gender and the welfare state, shopkeepers and anti-tax rebellions, and racism and discrimination, among other subjects. His latest book, France’s Long Reconstruction: In Search of the Modern Republic (Harvard University Press, 2018), explores how the French rebuilt their economy and polity after the Second World War. He is now working on a new book on the impact of colonial wars on metropolitan France.  Chapman also serves as the longtime editor of French Politics, Culture & Society, an international journal that NYU and Harvard University have jointly sponsored since 1999. He has traveled widely in Europe, Asia, Latin America, and in several countries once part of the former French empire.