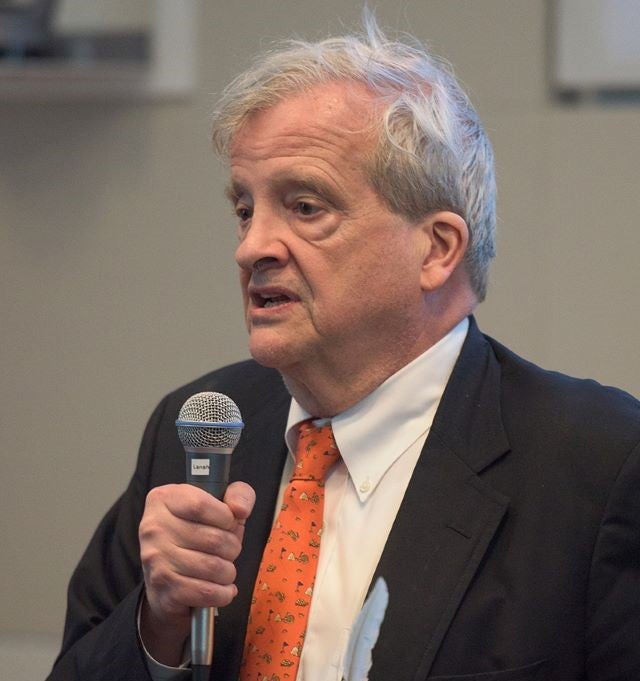 Gregory Nagy PhD ’66 is the Francis Jones Professor of Classical Greek Literature and Professor of Comparative Literature at Harvard, where he has been on the faculty since 1975. Born in Budapest, Hungary, Nagy was educated at Indiana University and Harvard, where he earned his PhD in classical philology and linguistics. He is currently the curator of the Milman Parry Collection of Oral Literature and has previously served as chair of the Department of the Classics at Harvard and as president of the American Philological Association. Nagy also served as the Director of the Center for Hellenic Studies from 2000-2021, where now serves as a Senior Fellow. A renowned authority in the field of Homeric and related Greek studies, he has lectured widely in North America and Europe on a great range of topics and has earned numerous honors, including a Guggenheim Fellowship. He is a strong proponent of the use of technology in reaching and use of student writing in the general education curriculum.