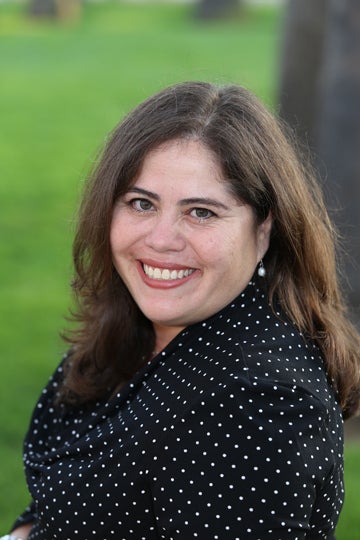 Gabriela Soto Laveaga is Professor of the History of Science and Antonio Madero Professor for the Study of Mexico at Harvard University who specializes in modern Latin America. Her current research interests interrogate knowledge production and circulation between Mexico and India; medical professionals and social movements; and science and development projects in the twentieth century. Her first book Jungle Laboratories: Mexican Peasants, National Projects and the Making of the Pill (Duke University Press, 2009) won the Robert K. Merton Best Book prize in Science, Knowledge, and Technology Studies from the American Sociological Association. Her second monograph Sanitizing Rebellion: Physician Strikes, Public Health and Repression in Twentieth Century Mexico (forthcoming, Duke University Press) examines the role of healthcare providers as both critical actors in the formation of modern states and as social agitators. Her latest book project seeks to re-narrate histories of twentieth century agriculture development aid from the point of view of India and Mexico. She has held postdoctoral and visiting scholar positions at the medical school at UC, San Francisco in the Department of Anthropology, History and Social Medicine, at the University of Wisconsin, Madison in the Department of History of Medicine and Bioethics and at the Max Planck Institute for the History of Science in Berlin. She was also Director of the Program for Latin American and Iberian Studies at UC Santa Barbara, where she was a professor for nearly fourteen years before moving to Harvard. She has held numerous grants, including those from the Ford, Mellon, Fulbright, DAAD, and Gerda Henkel Foundations. Most recently she was awarded the 2019 Everett Mendelsohn Excellence in Mentoring Award. She will be a member at the Institute for Advanced Study at Princeton in 2019-2020.