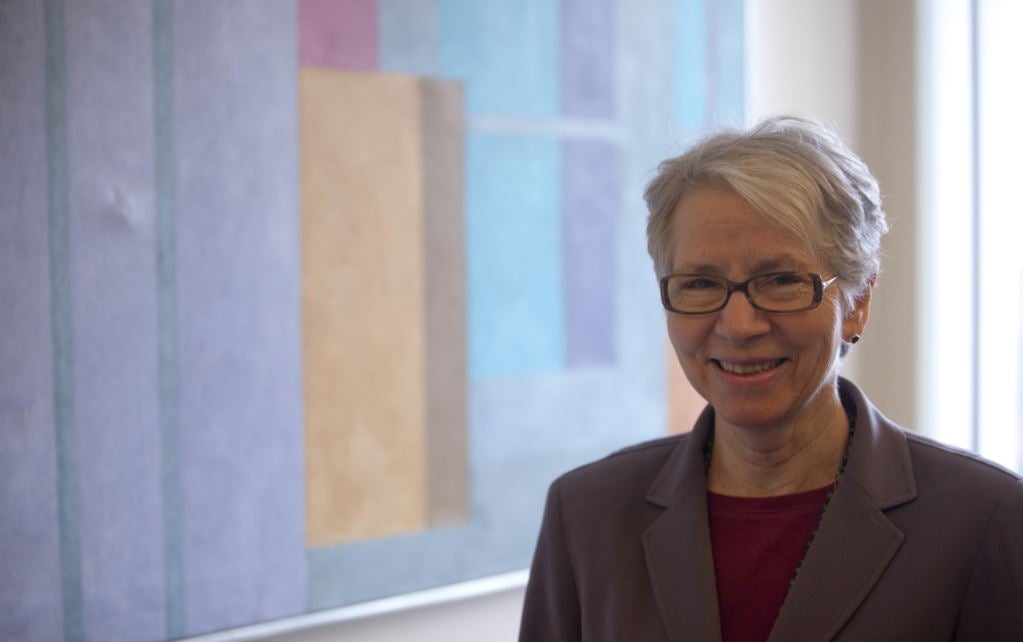 A literary historian, as well as cultural critic and theorist, McDonald has published in the areas of literature and philosophy, anthropology, feminist theory, and the arts (music and painting).  Recently, she is the author The Life and Art of Anne Eisner: An American Artist between Cultures (2020) as well as a major chapter on 18th century French women writers (1715-1793) in the French publication Femmes, littérature. Une histoire Culturelle (Gallimard, 2020).  As co-editor she has published Proust and the Arts (2015), Rousseau and Freedom (2010), and French Global:  A New Approach to French Literary History (2010). Among other honors, McDonald is a Fellow of the Royal Society of Canada and was named Commandeur in the French Palmes Académiques. She divides her time between Cambridge, Massachusetts, and northern Vermont.