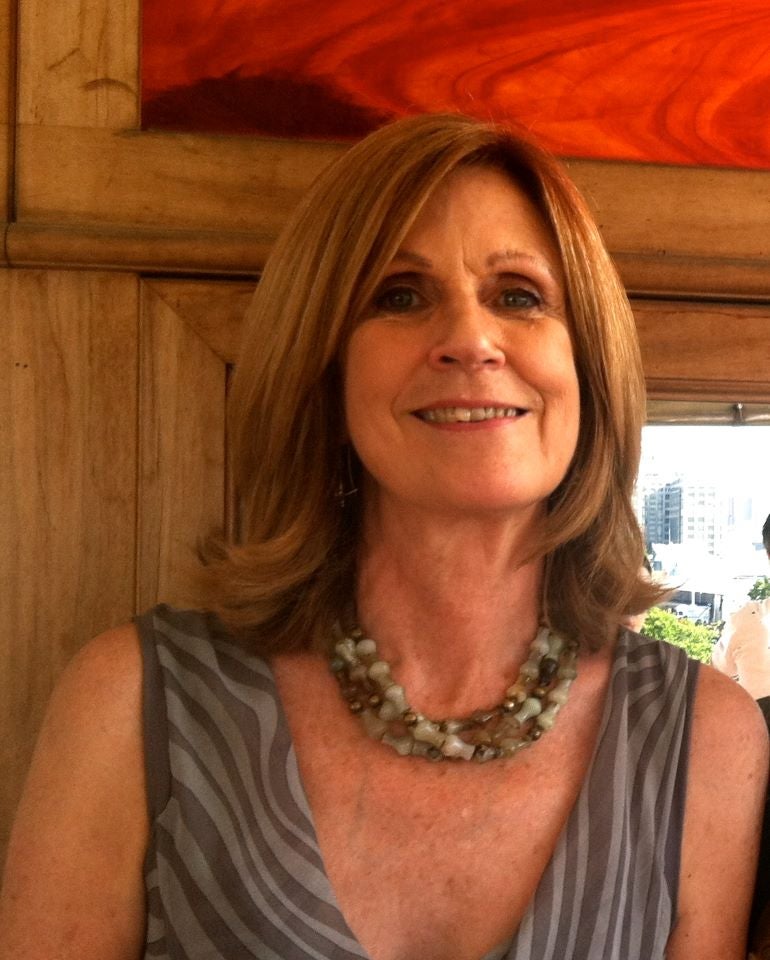 Catherine McKenna is Harvard’s Margaret Brooks Robinson Professor of Celtic Languages and Literatures, specializing in the literature and legends of the Celtic-speaking peoples of Ireland, Scotland, Wales, Brittany, and Cornwall.  From ancient times down to the present, the peoples of Scandinavia, Scotland, and Ireland have been linked by the waterways that seem to divide them--the North Atlantic, the North Sea, the Irish Sea—in what is sometimes described as ‘the Irish Sea Cultural Province’ Catherine McKenna has studied and taught the history and culture of the northern European world at many different moments in history, from the prehistoric, to the medieval, to the 16th, 17th and 18th centuries and on into our own day.   She received her PhD from the Department of Celtic Languages and Literatures at Harvard.