Monique and Philip Lehner Professor for the Study of Latin America; Former Director of the David Rockefeller Center for Latin American Studies; Curator of Entomology in the Museum of Comparative Zoology; Faculty Dean of Leverett House of Harvard College
Menu 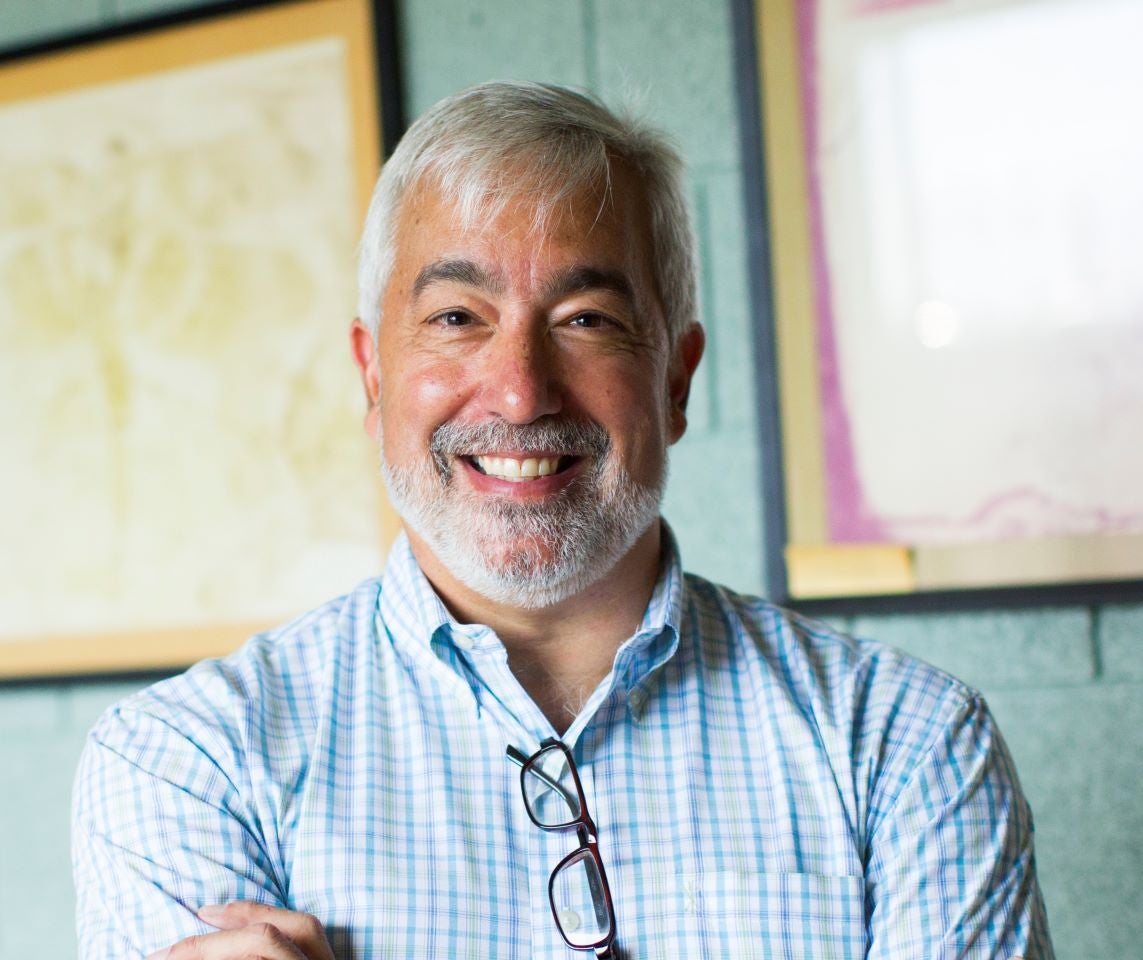 Brian D. Farrell is the Monique and Philip Lehner Professor for Latin American Studies in the Department of Organismic and Evolutionary Biology. He is also Curator in Entomology in the Museum of Comparative Zoology. Brian was Director from 2014-2020 of the David Rockefeller Center for Latin American Studies. He and his spouse Irina Ferreras are the Faculty Deans of Leverett House. They arrived at Harvard in 1995. Brian received a BA degree in Zoology and Botany from his hometown University of Vermont and MS and PhD degrees from the University of Maryland, in a joint program with the Smithsonian Institution. He was awarded a Sloan Postdoctoral Fellowship in Molecular Biology which enabled him to learn DNA sequencing at Cornell University. Brian works on the coevolution of insects and plants and is a specialist on the biology of beetles. He was a Fulbright Scholar in 2011-2012 to the Dominican Republic. Current writing projects include a focus on the impacts of biophilia and social connectivity on personal and public health.

Brian has taught the large introductory course, Foundations of Biological Diversity, since arriving at Harvard, and is co-author of the textbook How Life Works as well as many dozens of scientific articles. Brian teaches the Freshman Seminar, Why We Animals Sing, bridging species communications and the evolution of music.  Every class he has ever taught has a field trip, the value of which he learned as an undergraduate. Because he believes that direct experience serves education, Brian has led long-term student initiatives in the Boston Harbor Islands (in collaboration with the Boston Harbor Island Alliance), and in the Dominican Republic where he taught a Harvard Summer School course for eight years. These initiatives provide educational and research opportunities for undergraduates by documenting species diversity. In addition to dozens of Ph.D. students and as many postdocs, he has mentored 12 Harvard senior theses, including five Hoopes Prize winners to date.

Brian also plays jazz drums and Afro-Cuban percussion in weekly ensembles, and he supports the Jazz Combo Initiative of the Office for the Arts. Brian cycles and rows for exercise and is passionate for nature and sharing experiences with students and others. Brian is the faculty sponsor of the Harvard Pops Orchestra and the Harvard Outing Club.