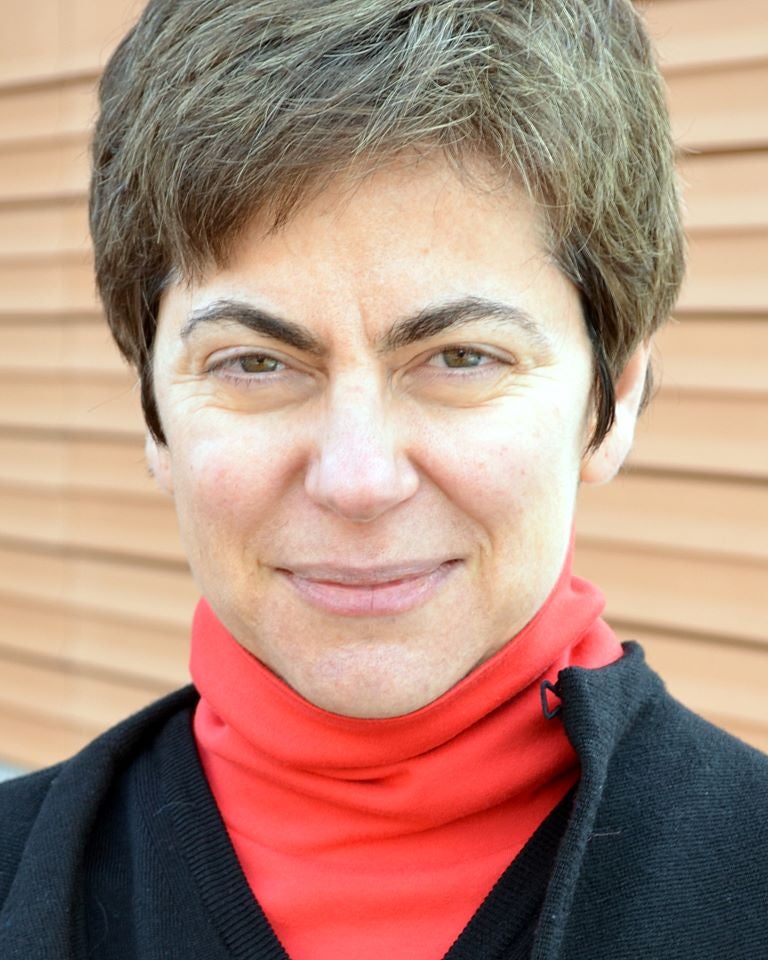 Alexandra Vacroux is Executive Director of the Davis Center for Russian and Eurasian Studies and Lecturer on Government at Harvard University. The Davis Center was founded in 1948 with the hopes that the social sciences could collectively address the pressing national need to understand the Soviet Union during the Cold War. Today the center fosters opportunities for innovative scholarship, creative teaching, and broad learning to educate future leaders who will make enduring contributions and bring deep knowledge to bear on contemporary problems.

Vacroux's scholarly work addresses many Russian and Eurasian policy issues. In addition, she teaches  popular courses on the comparative politics of Eurasia and post-Soviet conflict. She has mentored dozens of Harvard’s best and brightest Russian regional studies students and scholars. She is an active member of the bilateral Working Group on the Future of U.S.–Russia Relations, and co-chairs the Davis Center's long-running Comparative Politics Seminar.

Prior to joining the Davis Center in 2010, Alexandra held a variety of scholarly and business positions in the American and Russian capitals. In Washington, DC, she was a Scholar at the Kennan Institute (Woodrow Wilson International Center for Scholars). While living in Moscow for more than a decade in the 1990s, she was consultant to the Russian Privatization Agency, President of the American brokerage for the Brunswick Warburg investment bank, and member of the board of United Way Moscow. She also served as research associate at the Center for Economic and Financial Research (CEFIR), a Russian think tank associated with the New Economic School.

She is recipient of a Dean’s Distinction Award from Harvard’s Faculty of Arts and Sciences, and of the Alumni Award from the Education for Public Inquiry and International Citizenship (EPIIC) Program at Tufts.

As a commentator, she has been praised as "refreshing," "straightforward," and "quick and to the point." She has appeared on stations ranging from WBUR, Fox News Radio, China Central TV, Hromadske TV (Ukraine), and speaks regularly at community forums at home and abroad.

She holds a Ph.D. in Government from Harvard University.