Take a road trip through the Dakotas and Colorado to learn about the Sioux, Hidatsa, Mandan, Lakota, Dakota, Ute, Navajo, and Apache Nations. Meet with community and tribal leaders, artists, activists, musicians and story tellers as they share their stories. Travel to Standing Rock Reservation and meet with LaDonna Brave Bull Allard, who was at the center of the Keystone Pipeline protests. Spend a day on the Pine Ridge Reservation and meet with Chase Iron Eyes, an activist, attorney, politician, and a co-founder of the Native American news website Last Real Indians. Visit the site of the Massacre of Wounded Knee, where hundreds of unarmed Sioux women, children and men were shot and killed by US troops in 1890. Learn more about Native American urban life in Denver before heading south through the spectacular Great Sand Dunes National Park. This is where the highest sand dunes in North America reside and the entire area is sacred to the Apache, Navajo and Ute tribes. End the trip in Ignacio spending time at the Southern Ute Cultural Center.

This trip will include a fair amount of walking around sites, including climbing up and down stairs and walking on uneven pavement and trails. Some days will have an early-morning start and include a full day’s schedule of activities. Drive times are up to 6.5 hours by bus in one day, sometimes over winding roads, with stops for touring along the way.

The focus of this trip is Native American history and current challenges and achievements. As a result, the program will cover topics that include violence and other aspects of this important part of history that may be difficult content for children. Therefore, we recommend this program for children over the age of 14. 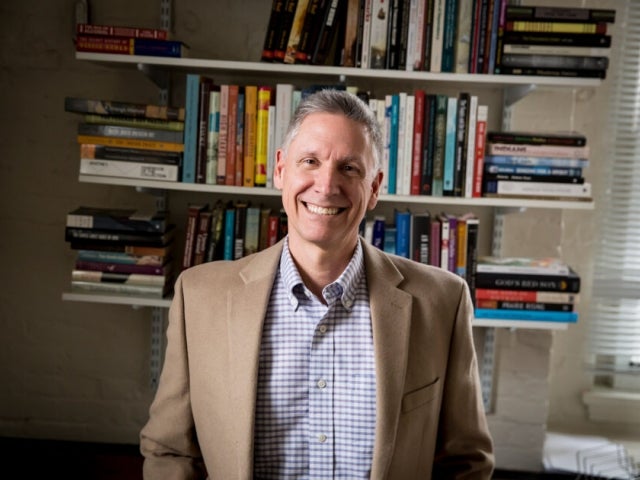 Philip J. Deloria
Leverett Saltonstall Professor of History; Chair of the Committee on Degrees in History and Literature