Egypt & the Nile: A Journey into Antiquity on Sanctuary Nile Adventurer

We are looking forward to safely traveling once again with alumni and faculty. Our hopeful planning is informed by University precautions and protocols. Due to the pandemic, Harvard has prohibited all University-related travel, both international and domestic, until further notice. Since group travel is planned far in advance, we cannot guarantee that we will be able to confirm your study leader’s participation before cancellation fees begin for your program. 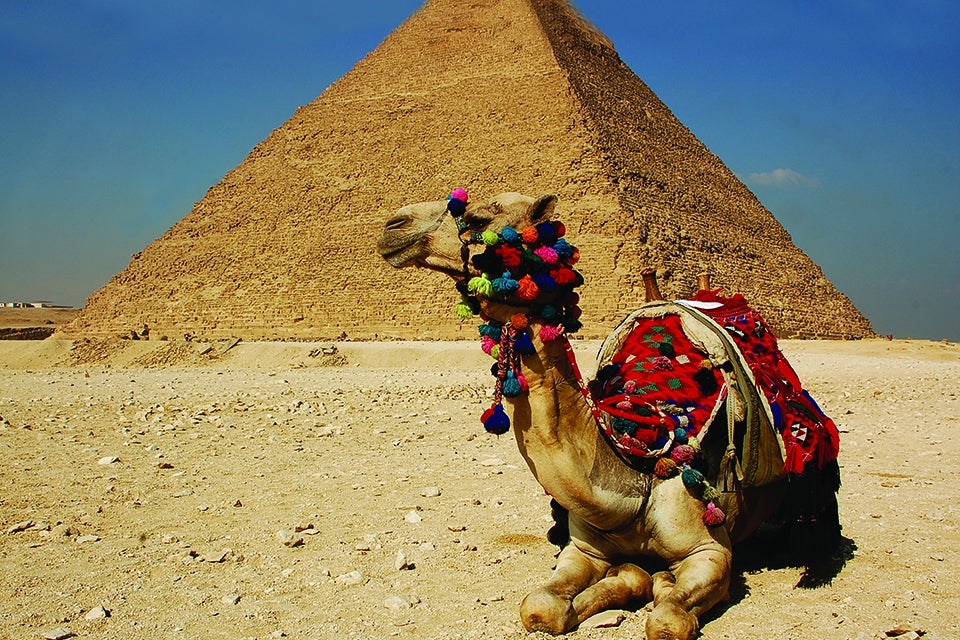 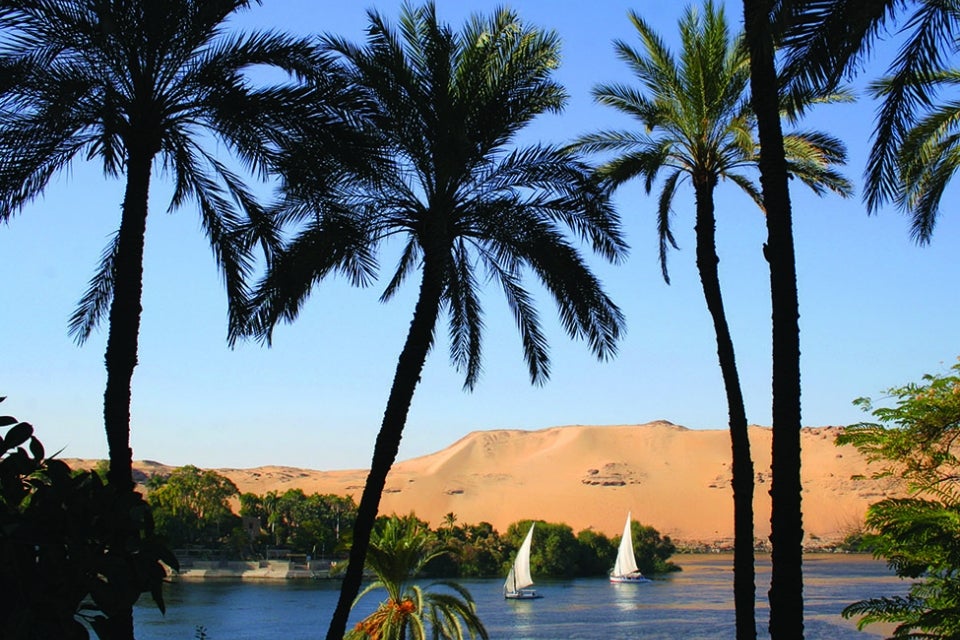 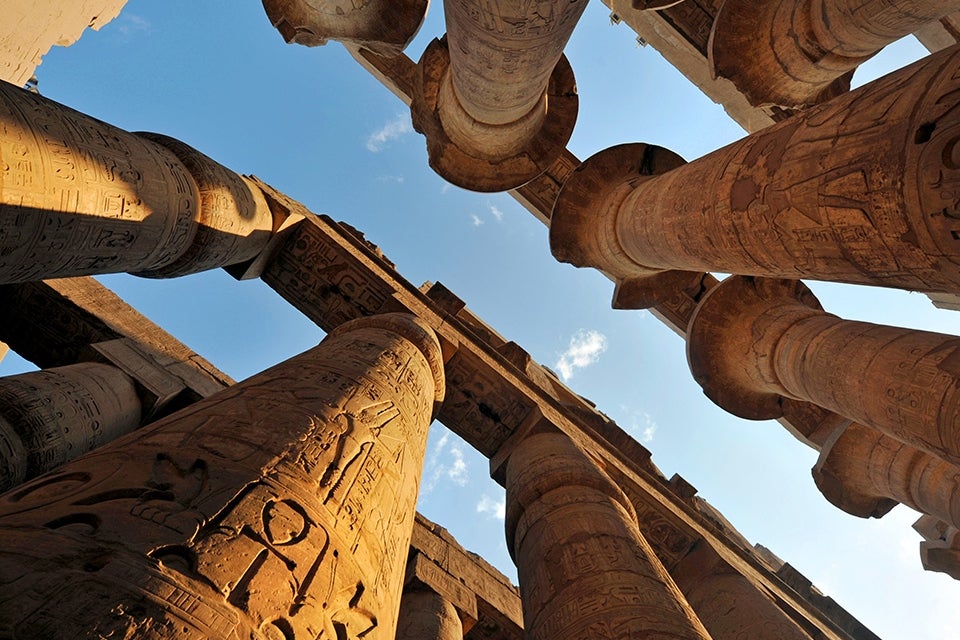 Group Size: Up to 58 guests
Price: To be announced

Stand in awe before the towering achievements of Ancient Egypt. Begin with two nights in the capital of Cairo. Venture to nearby Giza for a tour of the Great Pyramids, the Sphinx, and the Valley Temple of Chephren. Fly to Abu Simbel to view the temples of Ramses II and Queen Nefertari, which feature massive carvings on cliff faces. Board a plane to Aswan embark on a four-night Nile River voyage aboard Sanctuary Nile Adventurer. Highlights include the Philae Temple, a sacred site rescued from floodwaters; the well-preserved Temple of Horus in Edfu; and the 3,400-year-old Luxor Temple. Wander through the tombs and temples at the UNESCO-listed necropolis at ancient Thebes. Drive to Sakkara, necropolis of the Old Kingdom, to visit the Step Pyramid of King Zoser, built in the 27th century B.C. Tour the Egyptian Museum of Antiquities, whose collection includes treasures from the tomb of Tutankhamun. Back in Cairo, focus on the city’s Coptic and Islamic influences with a visit to the Coptic Museum, the Ben Ezra Synagogue, and the Sultan Hassan Mosque, a masterpiece of Mamluk architecture.

This moderately active program includes multiple hotel changes, plus internal flights and/or long drives. Some days are heavily scheduled so that you can see as many of Egypt’s ancient wonders as possible. Travelers should be in good health and fit enough to navigate stairs and walk along uneven terrain. The temperatures during your stay in Egypt should range from the mid-40s to low 70s °F. Egypt is a conservative country, especially in terms of dress. The general dress code is casual with a focus on modest western-style clothing. Women should cover their knees and shoulders in public. During the day we recommend clothing that can be layered to provide warmth in the cool mornings and evenings and removed during the warmer parts of the day. A coat, jacket, or heavy sweater will be useful. It is a good idea to bring a hat for touring in Egypt due to the strong sun. Sunglasses will also be helpful. Comfortable, practical shoes are essential as there will be substantial walking and many floors are uneven, as are the grounds and paths at the sites. 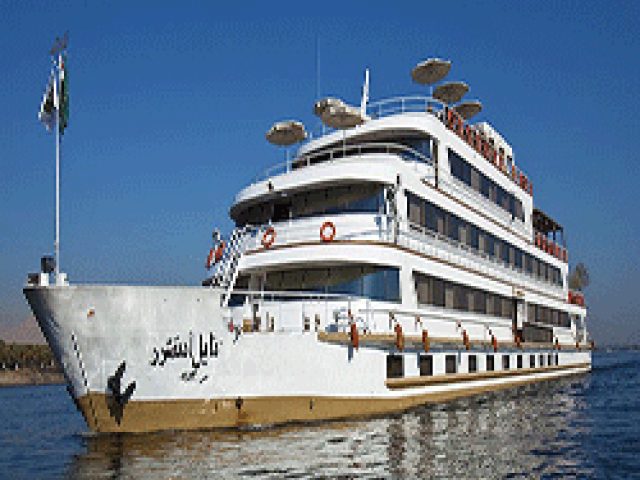