On the Road to Civil Rights 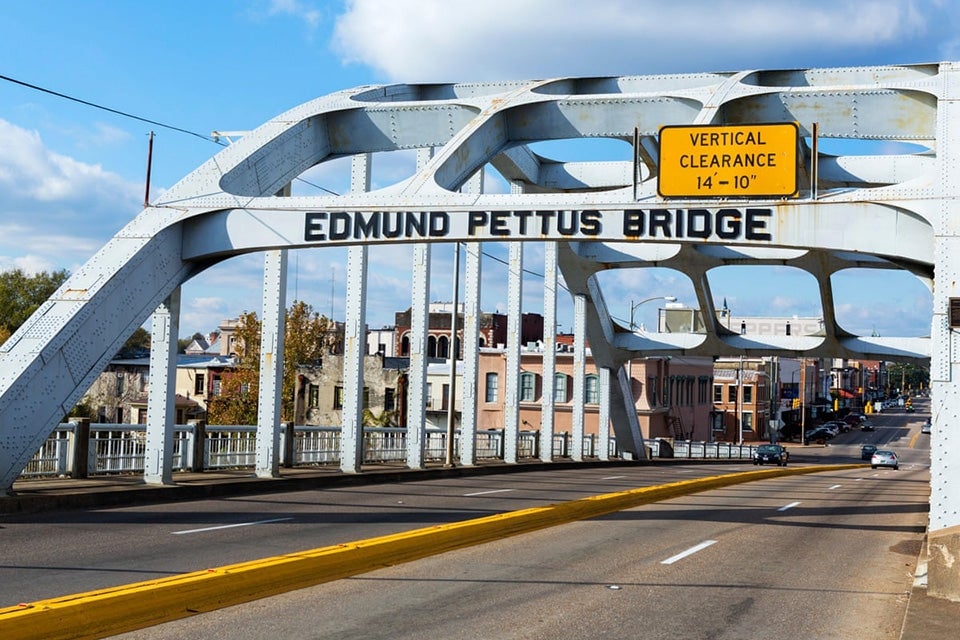 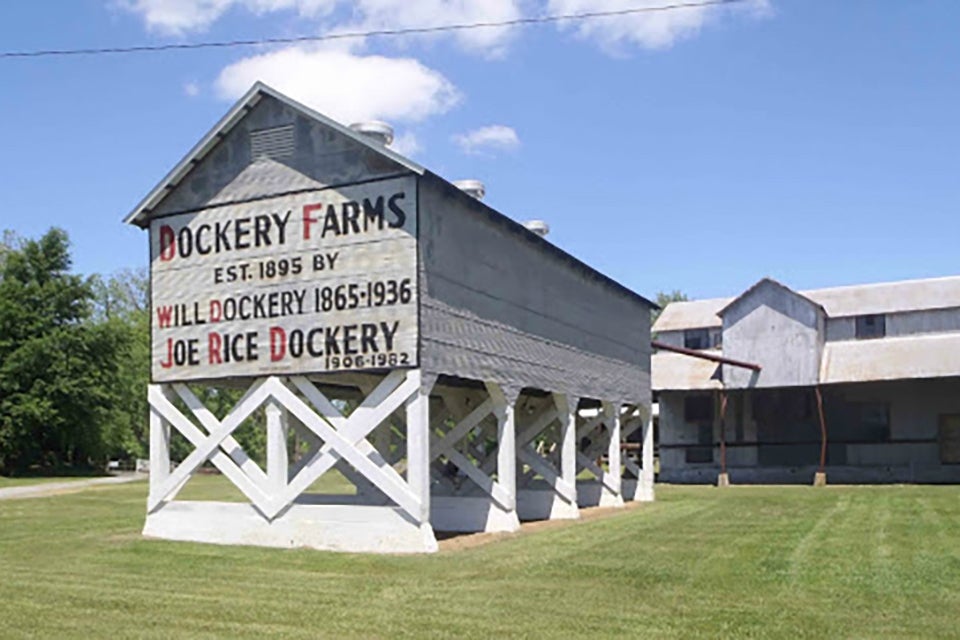 The history of the United States has been shaped by many movements, but perhaps one of the most significant is that of civil rights. On this program, trace the history of the civil rights movement, visiting the major sites—from Selma to the Little Rock High School—and meeting with many of the figures who were involved. Framed within the civil rights story are the histories of the music and cuisine of the South. Some of the most powerful and inspired creations of both Southern sound and cuisine were born out of hardship, and they continue to evolve as new populations, ingredients, and instruments influence regional culture. For those interested in social justice today, there are great lessons to be learned from these struggles in our history, where a profound demonstration of commitment, against all odds, succeeded. In the words of Dr. King: “Injustice anywhere is a threat to justice everywhere.”