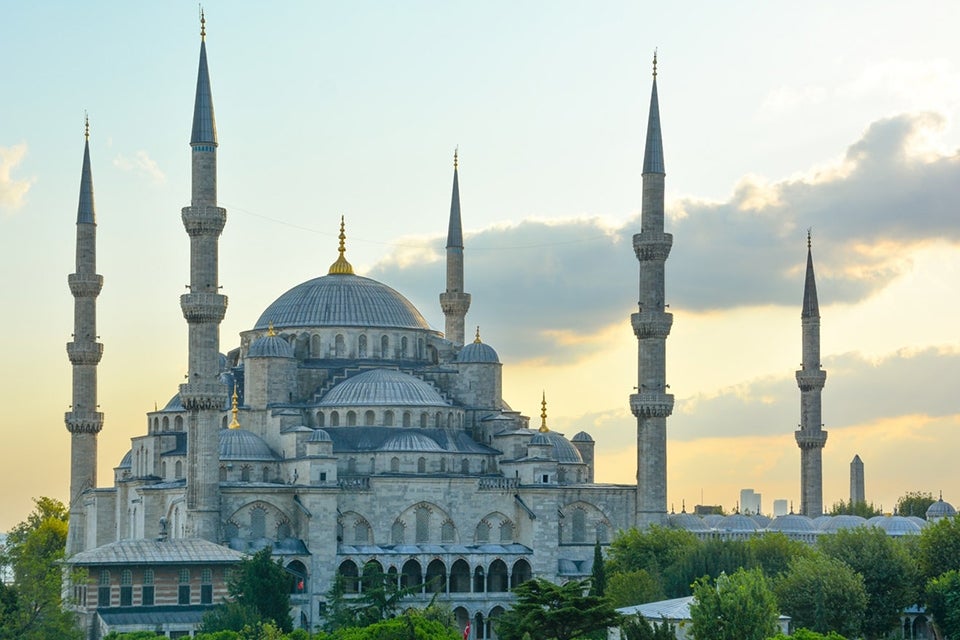 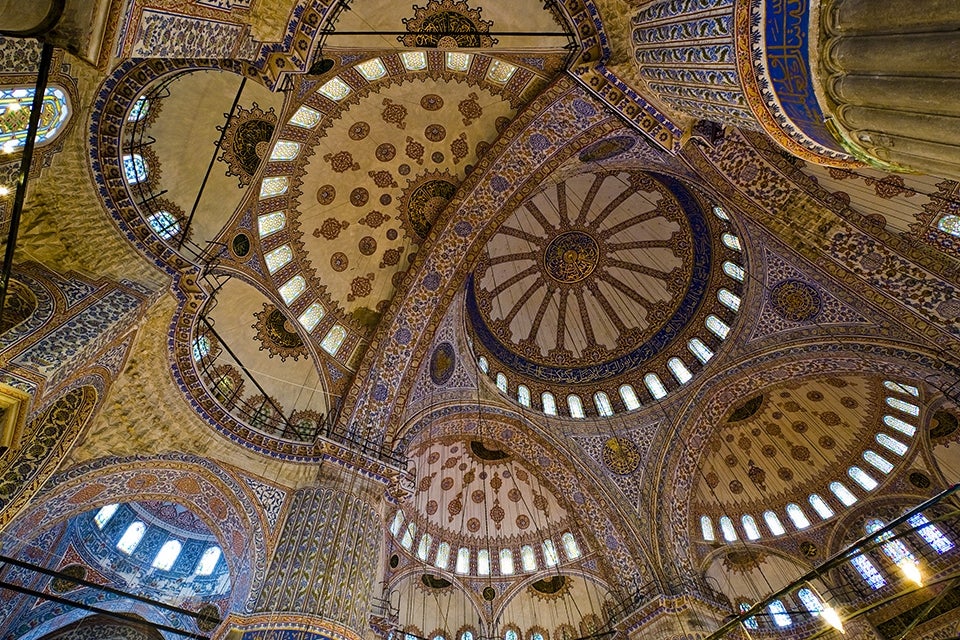 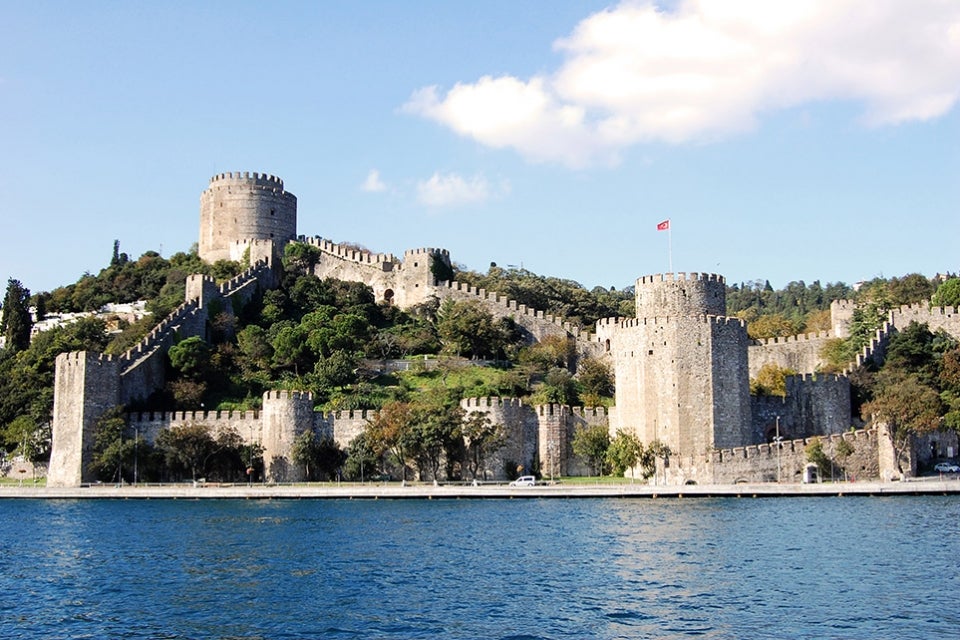 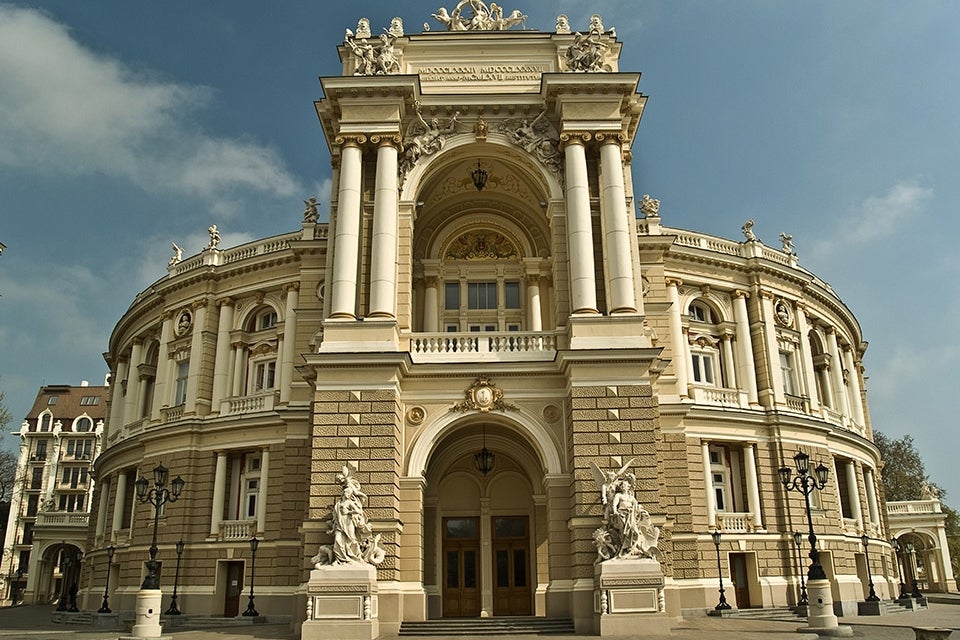 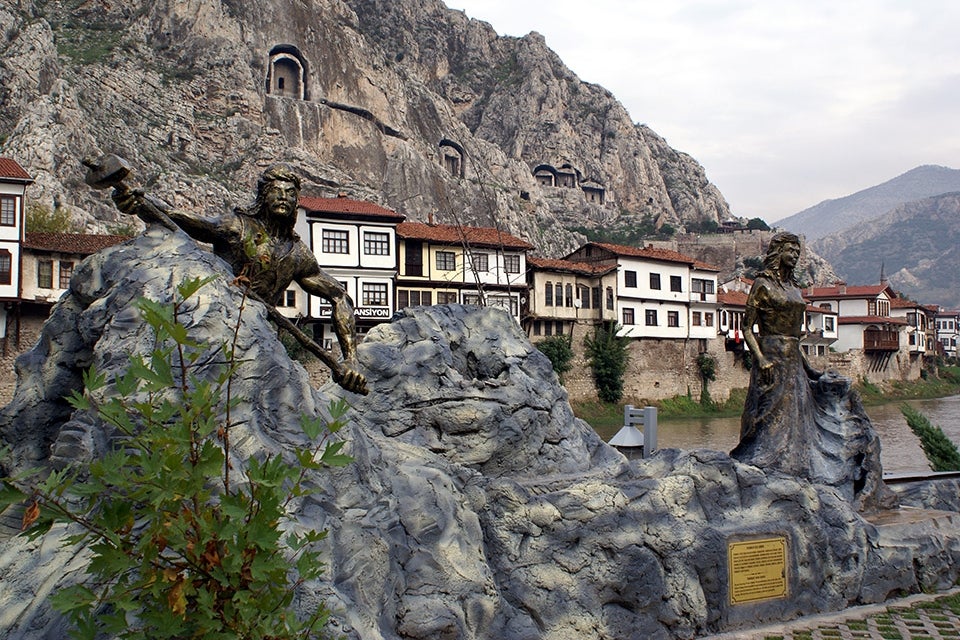 Between Europe and Asia Minor lies the Black Sea, along whose shores the fortunes of ancient empires waxed and waned. Aboard the 114-berth Island Sky, explore the shores of this legendary body of water, beginning and ending in Istanbul. Call on historic cities in Turkey, Georgia, Russia, Ukraine, and Bulgaria: Amasya, replete with classical half-timbered Ottoman mansions and Seljuk and Ottoman monuments; Trabzon, outpost of the 4th-century Sumela Monastery; Batumi, home to a renowned botanical garden; Sochi, host of the 2014 Winter Olympics and site of a dacha formerly owned by Stalin;  Tbilisi, featuring notable houses of worship, an impressive fortress and the historic, blue-tiled Orbeliani Baths; Odessa, whose Potemkin Steps were made famous in the 1925 silent movie Battleship Potemkin; and Varna, where magnificent Scythian gold treasures can be viewed in the Archaeological Museum. Enjoy energetic and colorful dance and music performances and sample a variety of delicious local cuisines.

Spend three days exploring the exceptional treasures of Istanbul. Visit Hagia Sophia—once the largest cathedral in the world, now a museum, and particularly renowned for its massive dome; Sultan Ahmed Mosque, popularly known as the Blue Mosque for the blue Iznik tiles that adorn its interior; Chora Church, a Byzantine marvel converted into a mosque and now also a museum, whose interior is covered with fine mosaics and frescoes; Topkapi Palace, an opulent walled complex of courtyards, reception rooms, and private living quarters set in 173 acres in the historic Sultanahmet District; the Hippodrome, once the center of Byzantine life; Suleymaniye Mosque, an Ottoman imperial mosque and the largest in the city; and the Grand Bazaar, where 61 labyrinthine covered streets house more than 3,000 shops. The Istanbul extension includes 3 nights accommodations at the Pera Palace Hotel, and three breakfasts, two lunches, and one dinner.

Pricing to be announced

This is a moderately active trip for travelers who are flexible, comfortable traveling with a group, and can handle the vagaries of travel with good humor. Navigating uneven terrain, walking on cobblestone pavement, and standing for up to two hours in museums or other sites are the most strenuous activities. Some locations may have stairs without handrails. In addition, travelers must be able to board the ship via a metal gangplank with rope handrails and be comfortable with the rolling movement of the ship. There is an early morning charter flight from Batumi to Tbilisi on September 28. 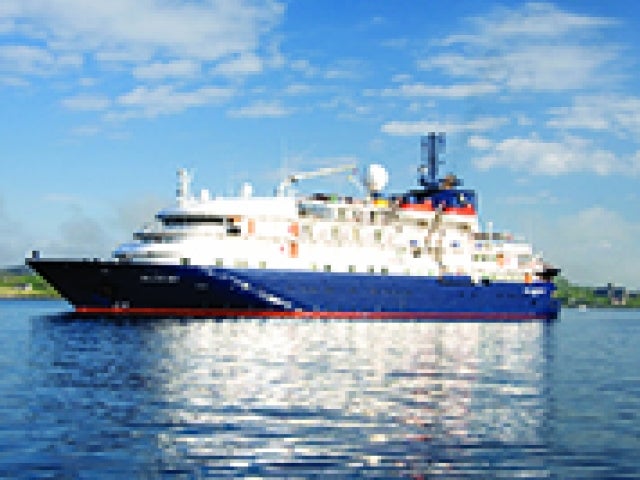 Island Sky
The Island Sky is a 59-cabin luxury expedition ship. She provides an abundance of public space and state-of-the-art amenities for relaxation, scenic viewing, and taking in lectures.