Associate of the Center for Middle Eastern Studies 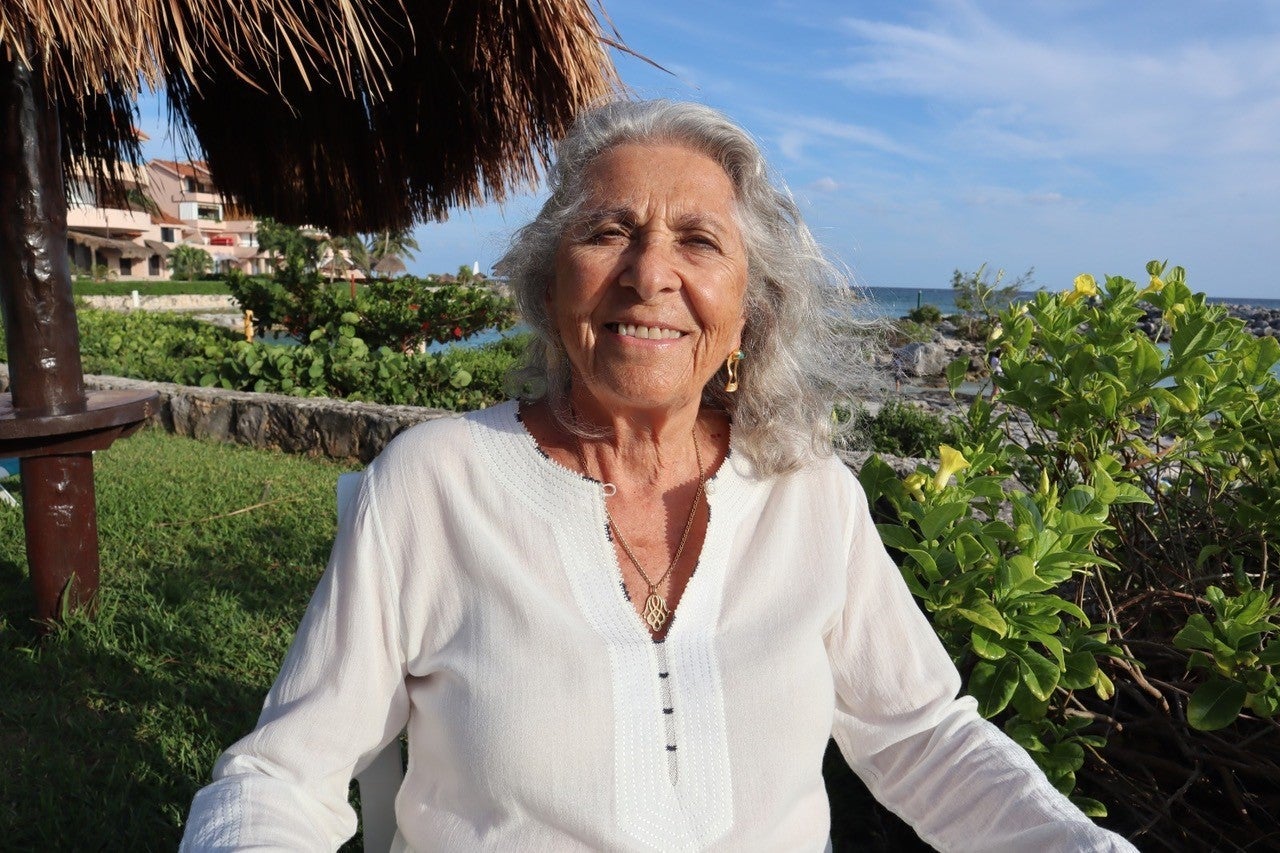 Susan Gilson Miller is Professor Emerita of Middle Eastern History at the University of California, Davis. Her scholarship centers on the colonial and post-colonial history of the Maghrib (North Africa), and especially on Morocco. She has authored books on Moroccan political history, Berber culture, Mediterranean urban studies, and Muslim travel to the West. She received her B.A. from Wellesley College and her doctorate in Middle Eastern and North African history from the University of Michigan in 1976. She taught at Wellesley College and Brandeis University before becoming a Senior Lecturer in Maghrib Studies in the Department of Near Eastern Languages and Civilizations (NELC) at Harvard, where she directed the Maghrib Studies Program. From 1992 to 2001, she served as Associate Director of Harvard’s Center for Middle Eastern Studies.

A prolific writer and editor, her most recent book is Years of Glory: Nelly Benatar and the Pursuit of Justice in Wartime North Africa, (Stanford University Press, 2021) a riveting account of a Moroccan Jewish woman lawyer who assisted thousands of European refugees to reach safe havens during World War II. Prof. Miller has been a study leader for four previous HAA trips to Morocco and enjoys sharing her insights and personal experiences with newcomers to the region.