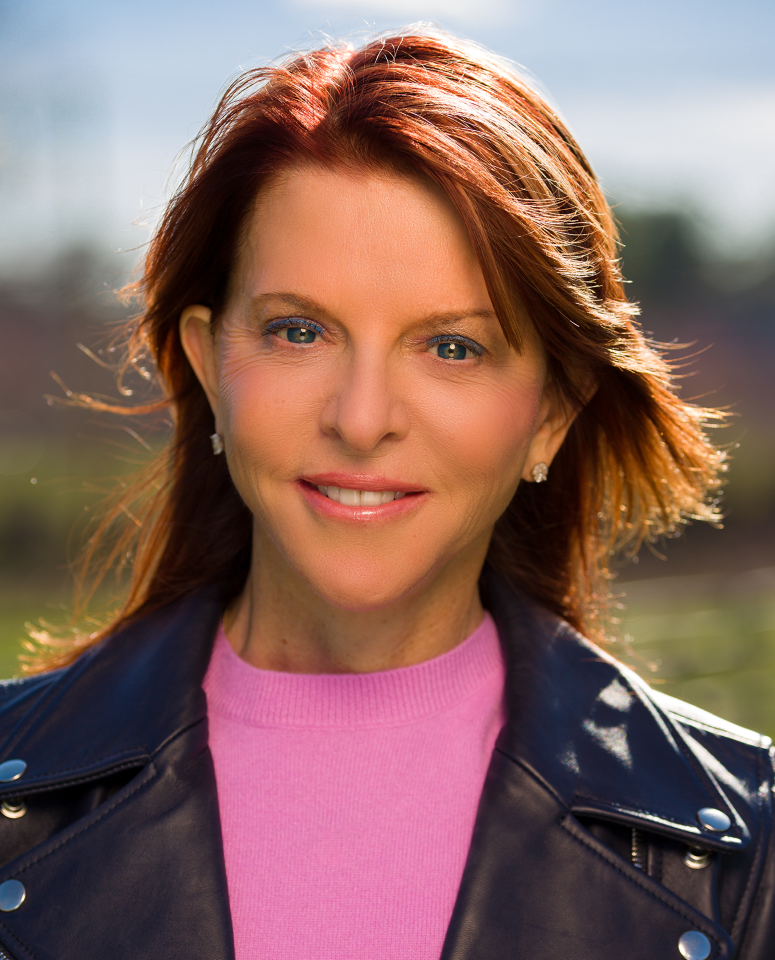 Nancy F. Koehn is a historian at the Harvard Business School where she holds the James E. Robison chair of Business Administration. Koehn's research focuses on effective leadership and how leaders, past and present, craft lives of purpose, worth, and impact. Her recent book, Forged in Crisis: The Power of Courageous Leadership in Turbulent Times spotlights how five of history’s greatest leaders successfully navigated crises and what we can each learn from their experience.

Koehn is also the author of Ernest Shackleton: Exploring Leadership (2012); Oprah (Brand) Renew (2011);Oprah: Leading with Heart (2011); The Story of American Business: From the Pages of the New York Times (2009); Brand New: How Entrepreneurs Earned Consumers' Trust from Wedgwood to Dell (2001) and The Power of Commerce: Economy and Governance in the First British Empire (1994), as well as a contributor to Creative Capitalism: A Conversation with Bill Gates, Warren Buffett and other Economic Leaders (2008); Remember Who You Are: Life Stories That Inspire the Heart and Mind (2004); and Management Past and Present: A Casebook on American Business History (1995). She has written and supervised Harvard Business School cases on Starbucks Coffee Company, Ernest Shackleton, Oprah Winfrey, Bono and U2, Whole Foods, Wedgwood, Estée Lauder, Henry Heinz, Milton Hershey, Madam CJ Walker, and other leaders and organizations.

Koehn consults with many companies and speaks at the World Economic Forum in Davos, the Aspen Institute Ideas Festival and the World Business Forum. She is a frequent contributor to “American Experience” and the PBS NewsHour, and has appeared on A&E's "Biography," "Good Morning America," Bloomberg Television, CNBC's "Moneywheel," CNN's "Money Line" and other television programs. She writes for the New York Times, the Washington Post, Huffington Post, and the Harvard Business Review, and is a weekly commentator on National Public Radio.

Before coming to HBS, Koehn was a member of Harvard University's Faculty of Arts and Sciences for seven years, first as a graduate student in history and then as a lecturer in the History and Literature concentration and the Department of Economics. A Phi Beta Kappa graduate of Stanford University, Koehn earned a Master of Public Policy from Harvard's Kennedy School of Government before taking her MA and PhD in History from Harvard.