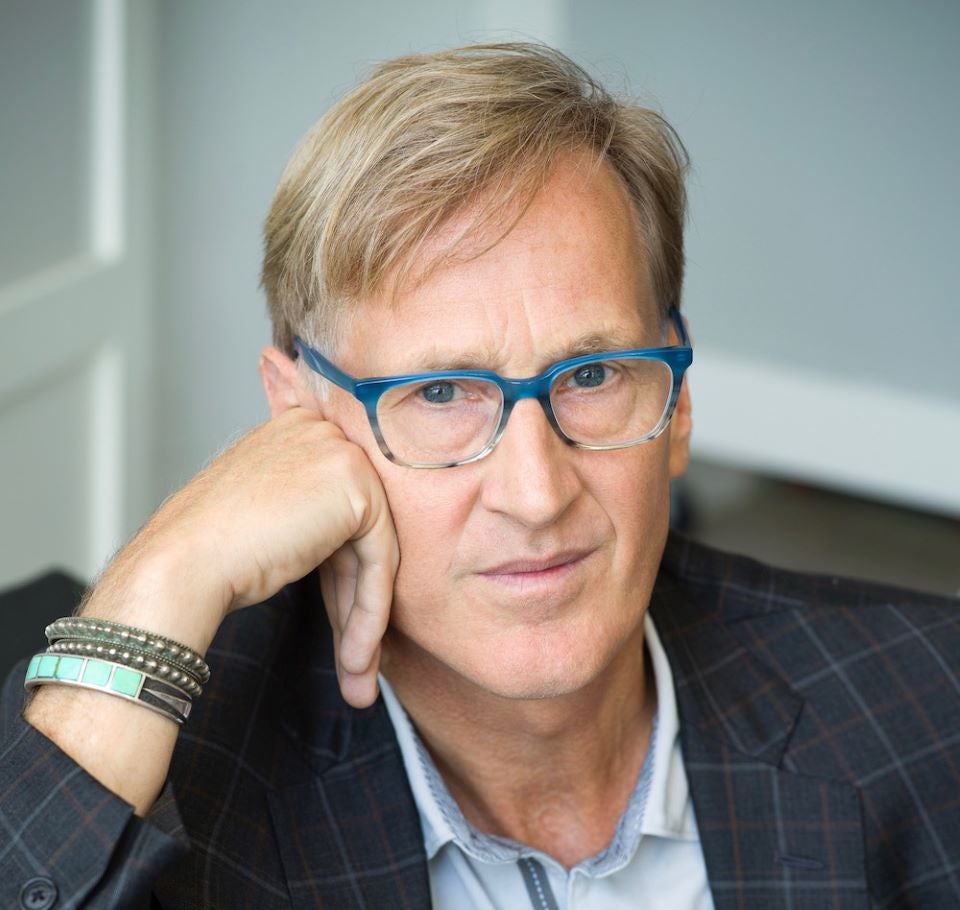 Jonathan Hansen is the Senior Lecturer on Social Studies and Faculty Associate, David Rockefeller Center for Latin American Studies, at Harvard University. An intellectual historian, he is the author of Young Castro: The Making of a Revolutionary (Simon & Schuster, 2019), Guantanamo: An American History (Hill and Wang, 2011), and The Lost Promise of Patriotism: Debating American Identity, 1890-1920 (Chicago, 2003), along with articles, op-eds, and book reviews on U.S. imperialism, nationalism, cosmopolitanism, and race and ethnicity published in the New York Times, Huffington Post, Guardian, and Cognoscenti, among other places. Currently, he teaches a year-long Introduction to Social Thought and a junior tutorial entitled Justice and Reconciliation after Mass Violence. In recent years, he has taught a freshman seminar on PTSD in American history and seminars (with Robert Mnookin) on reconciliation and intractable conflicts at the Harvard Law School. His interest in peace and reconciliation stems from roots in U.S. history, as well as from yearly trips (since 2010) to Rwanda, where he is laying the groundwork for a biography of president Paul Kagame.