Donald P. and Katherine B. Loker Professor of English 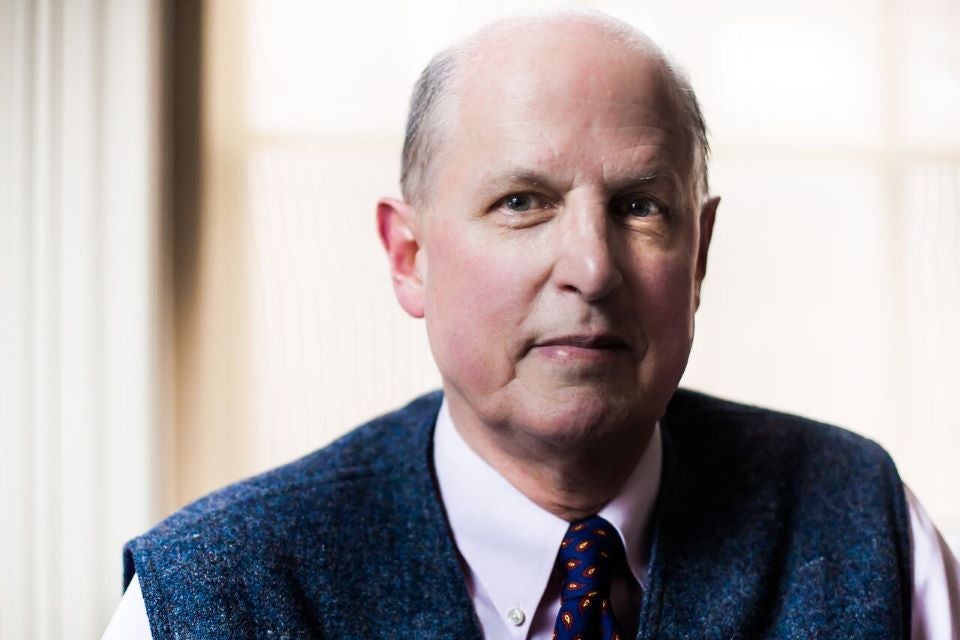