Founder and Executive Director of the Kasiisi Project

As the global situation regarding COVID-19 continues to develop, so do University precautions and protocols. Harvard is currently allowing fully vaccinated faculty and staff to travel within the United States and to international destinations rated Level 1 or Level 2 for COVID-19 by the U.S. (CDC). While many scheduled trip destinations currently may be rated Level 3 or Level 4, the CDC ratings remain influx, changing daily. Since group travel is planned far in advance, we cannot guarantee that we will be able to confirm your study leader's participation before cancellation fees begin for your program, but we remain hopeful the destinations offered will fall within the bounds of University protocols to send faculty. 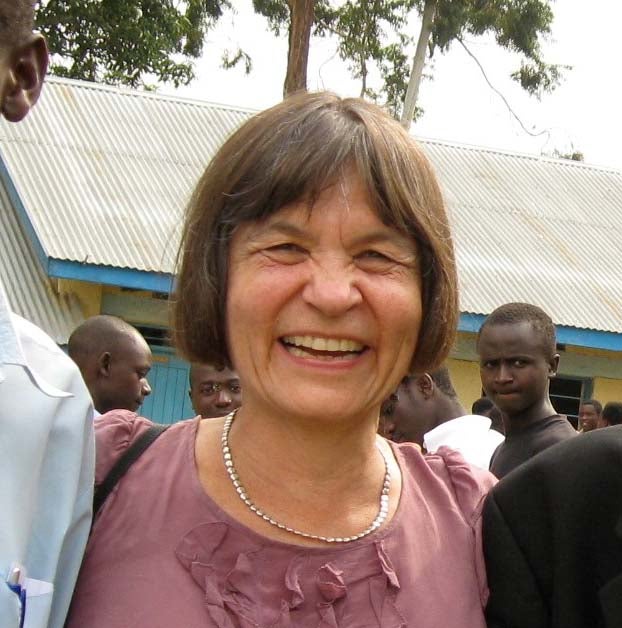 Elizabeth Ross, PhD is the founder and executive director of the Kasiisi Project, a US-based charity supporting conservation of Kibale National Park, Uganda through programs promoting education, health and care for the environment in rural, forest edge primary schools. She received a Ph.D. in Immunology from Edinburgh University (UK) in 1979. In 1980-81 she and Richard Wrangham studied the adaption of farming and hunting peoples in the Ituri Forest, Democratic Republic of the Congo. Since 1987 she has made annual visits to Kibale National Park, Uganda, where she founded the Kasiisi Project in 1997. The project invests in 14 government schools and more than 8000 children. In 2008 Ross and Wrangham edited a book describing the ways in which biological researchers and charity workers can successfully cooperate in the services of habitat conservation (Science and Conservation in African Forests: The Benefits of Long-Term Research). Ross has led wildlife and conservation safaris in Uganda and Tanzania since 2008.